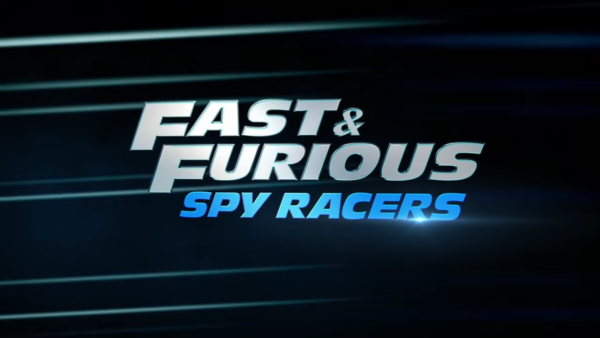 Last year it was announced that DreamWorks Animation Television would be expanding the Fast & Furious franchise with an animated series revolving around the exploits of Dominic Torretto’s (Vin Diesel) teenage cousin Tony Toretto, and now we’ve got our first trailer for the new show.

Based on the hugely successful feature films, Fast & Furious: Spy Racers sees Tony following in the footsteps of his cousin when he and his friends are recruited by a government agency to infiltrate an elite racing league serving as a front for a nefarious crime organization bent on world domination.

Fast & Furious: Spy Racers will premiere on Netflix later in the year.