Independence Day and 2012 director Roland Emmerich is taking a break from world-destroying blockbusters this year to tell the story of the Battle of Midway in his World War II epic Midway, and Lionsgate has now unveiled the first poster for the movie ahead of its release in November. 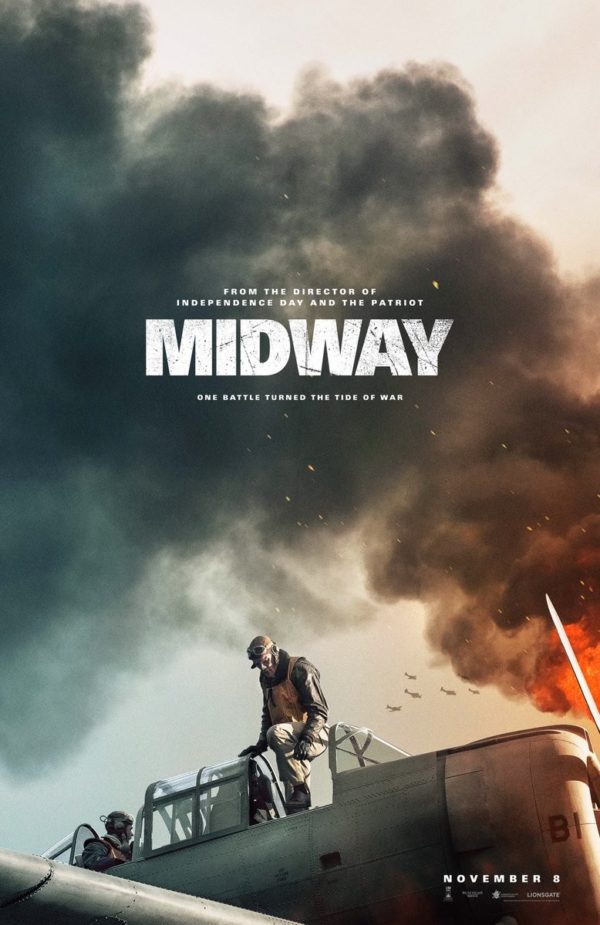 Midway details the Battle of Midway, a major turning point in the Pacific theater during World War II, and chronicles the exploits of the soldiers and pilots at the heart of the conflict.

Midway is set for release on November 8th.