Warner Bros. has announced that the classic 80s horror-comedy Gremlins is set to receive a 4K release this October, with the film arriving on Ultra HD Blu-ray Combo Pack and Digital. 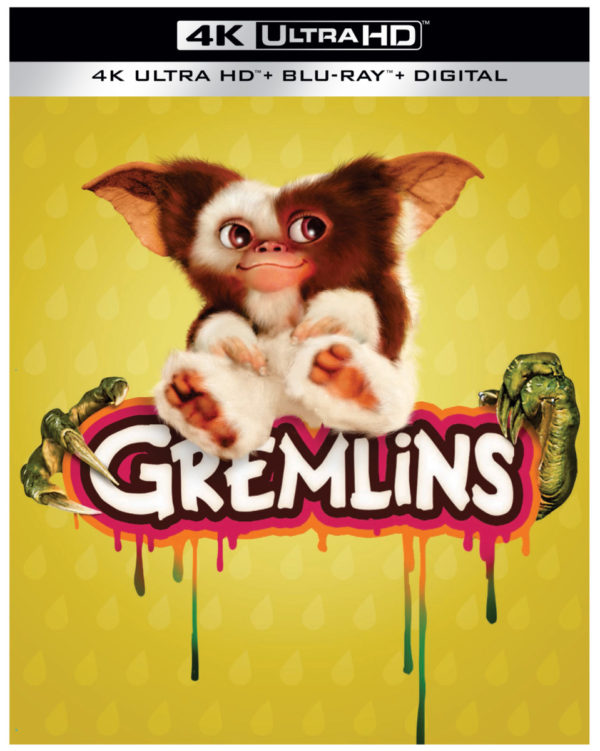 Directed by Joe Dante (Innerspace, The ‘Burbs) and written by Chris Columbus (The Goonies, Young Sherlock Holmes), the film stars Zach Galligan as Billy Peltzer, Phoebe Cates as Kate Beringer, and Hoyt Axton and Randall Peltzer, along with the voices of Frank Welker as Stripe and Howie Mandel as Gizmo.

Gremlins is a wildly original roller-coaster ride of hilarious mischief. One minute your hair will stand on end, the next you’ll hold your sides with laughter at the havoc these supposedly gentle furballs create when the rules surrounding their care and feeding are inadvertently broken one fateful Christmas. Written by Chris Columbus and directed by Joe Dante, Gremlins unleashes special effects that dazzle and enchant and merriment that lingers in the memory.

On October 1, Gremlins 4K UHD will be available to own for streaming and download to watch anywhere in high definition and standard definition on favorite devices from select digital retailers including GooglePlay, Vudu, Xbox and others. 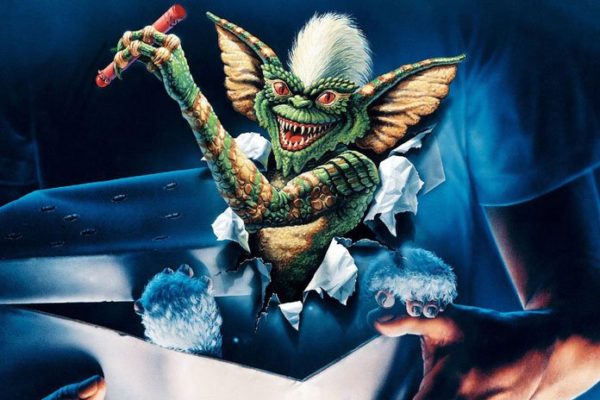