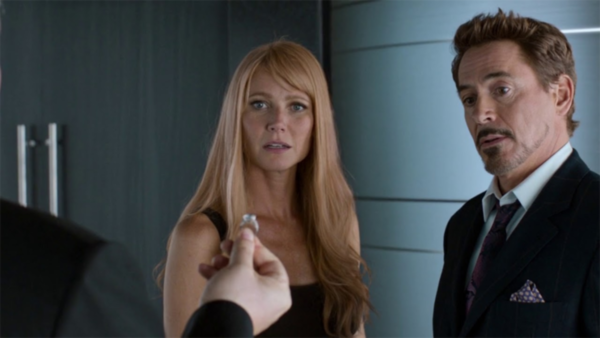 With twenty-two movies and counting in the franchise, it seems it’s a starting to get a little tough for some of the stars of the Marvel Cinematic Universe to keep track of exactly which instalments they’ve appeared in. That’s the case for Gwyneth Paltrow anyway, who – as we can see in the following clip from an episode of Netflix’s The Chef Show – had absolutely no idea that she was in Spider-Man: Homecoming. See her co-star Jon Favreau breaking the news to her in the Twitter video below…

Gwyneth Paltrow genuinely did not know she was in "Spider-Man: Homecoming" so this adorable interaction from "The Chef Show" is easily my favorite thing on the internet today pic.twitter.com/lc3VlSs1Hp 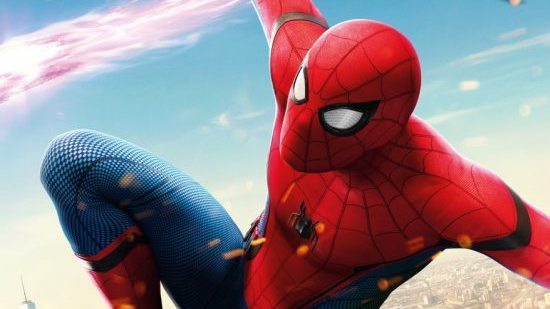