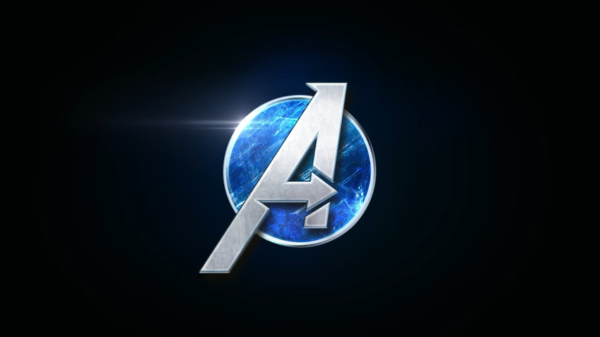 Following on from its somewhat underwhelming reveal at E3 earlier this week, Square Enix has now unveiled a new promo / cutscene from Crystal Dynamics’ Marvel’s Avengers, which sees Hank Pym putting some of his Pym Tech to the test; watch it here… 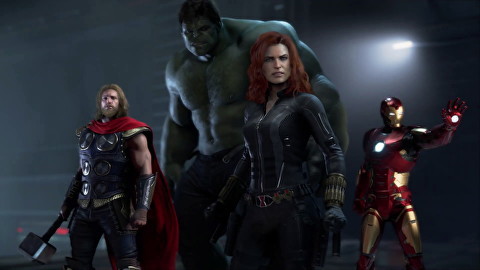 Marvel’s Avengers is set for release on May 15th 2020 on PlayStation 4, Xbox One, Stadia, and PC.