On The Pick of the Flicks Podcast, a different guest drops in every week to chat about their favourite film. This week, the writer-director of the new British film Dirty God, Sacha Polak, joins us to discuss Lynne Ramsay’s dreamlike drama Morvern Callar… 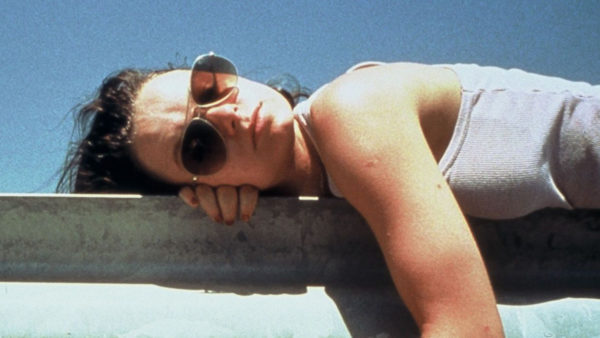 On the latest episode of The Pick of the Flicks Podcast, Sacha Polak discusses her English language directorial debut Dirty God, which hits UK cinemas this weekend. She also reveals her favourite film – Lynne Ramsay’s Morvern Callar, in which Samantha Morton plays a woman dealing with the sudden suicide of her boyfriend. It’s a bizarre, sparse story that stands as one of Ramsay’s most idiosyncratic films.