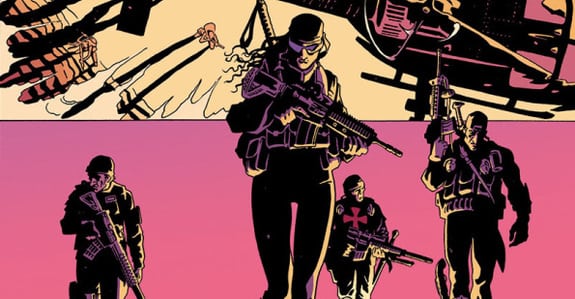 Netflix has announced that Matthias Schoenaerts (Red Sparrow) and Luca Marinelli (Don’t be Bad) have joined the previously announced Charlize Theron (Atomic Blonde), KiKi Layne (If Beale Street Could Talk) and Marwan Kenzari (Aladdin) in the cast of the comic book adaptation The Old Guard.

Based on the graphic novel series created by author Greg Rucka and illustrator Leandro Fernández, The Old Guard tells the story of a small covert group of immortal mercenaries who must fight to keep their team together when they discover the existence of a new immortal and their extraordinary abilities are exposed.

The Old Guard is being directed by Gina Prince-Bythewood (Love & Basketball, Beyond The Lights) from a script she has co-written with Rucka, while Skydance Media is producing. 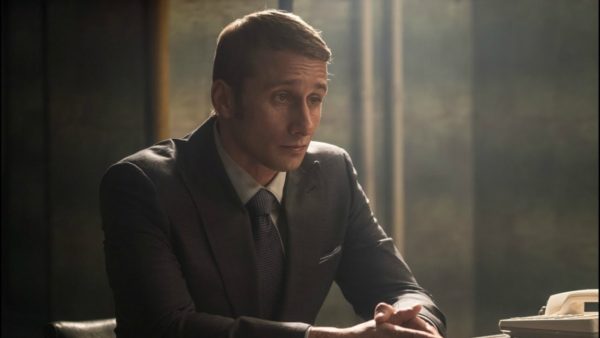