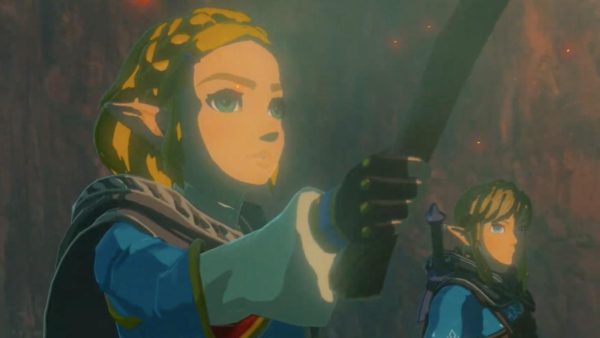 In an unexpected turn, at the end of their Nintendo Direct E3, Nintendo surprised everyone with a trailer for a sequel to the hit game The Legend of Zelda: Breath of the Wild. Apart from the trailer, there’s little else in detail regarding the upcoming game, but a sequel to the 2017 game, who many rate as one of the best games ever made,is a very exciting surprise.

No release date yet for The Legend of Zelda: Breath of the Wild sequel, but obviously it’ll be out on Nintendo Switch not soon enough. 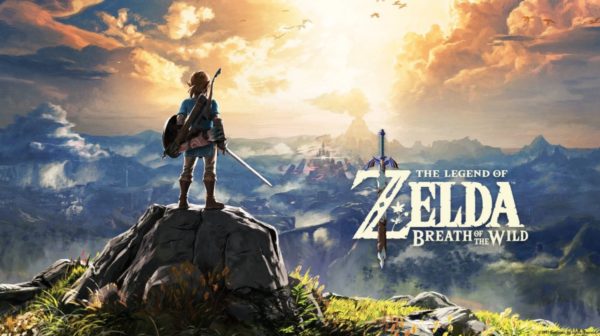