Having recently launched its own brand new $100 million film and TV production studio in order to serve as the home for the planned 2000 AD adaptations Judge Dredd: Mega-City One and Rogue Trooper, Rebellion has now announced that its first in-house project will be School’s Out Forever. 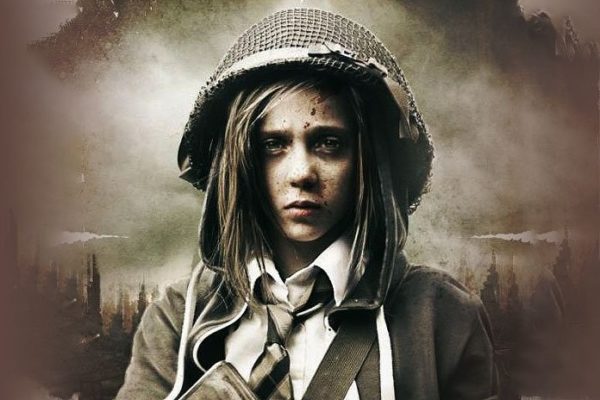 School’s Out Forever is based upon a book from Rebellion’s Afterblight Chronicles series and “follows a 15-year-old who flees to his school as a safe haven after an apocalyptic event wipes out most of the world’s population.”

“It’s a great hook – what happens if the world is ending and your only option is to go back to school,” said Ben Smith, Rebellion’s head of film, TV and publishing. “The film is the first part of our wider move into physical production and a significant first building block. The idea is we’ll make it and then take it to market and look for the right distributors and platforms for it to go out on, and to get as wide a release as we can for it. This is the first in a slate of shared world [film and TV] projects we’re going to make ourselves.”