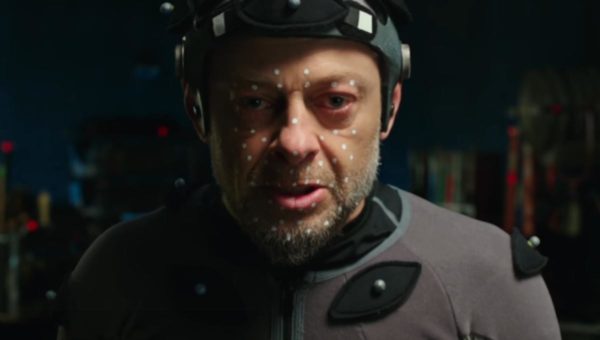 With Robert Pattinson officially on board as the new Dark Knight, attention is now turning to the rest of Gotham City as Warner Bros., DC Films and director Matt Reeves look to fill out the cast of The Batman.

Reports have suggested that Pattinson’s Batman will be going up against no less than six villains, with Catwoman featuring alongside The Penguin, The Riddler, Firefly, Two-Face and the Mad Hatter, and with the likes of Alfred and Gordon presumably up for recasting, there’s certainly plenty of roles for Reeves and company to fill.

SEE ALSO: Should Robert Pattinson have held out for James Bond instead of Batman?

Now, it’s possible this rumour is simply speculation based upon Serkis’ past collaborations with Reeves, but let us know in the comments below if you’re keen to see Serkis joining the DCEU, and in which role…