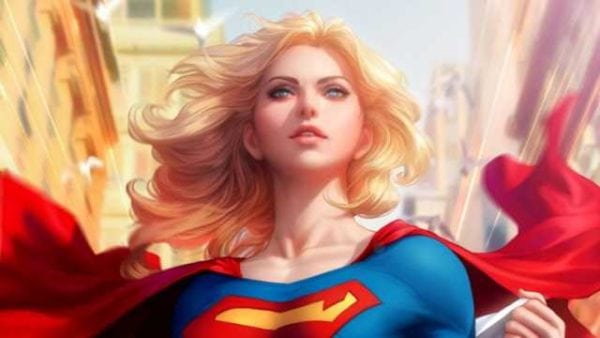 It seems that The Batman and The Suicide Squad may not be the only DC Extended Universe movies set to arrive in 2021, as Forbes is reporting that Warner Bros. and DC Films are looking to shoot their planned Supergirl movie early in 2020 for release the following year.

Now, it’s worth noting that this is an unconfirmed rumour at present. While Supergirl has a script from Oren Uziel (The Cloverfield Paradox), the proposed solo movie doesn’t have a director or producer on board as yet (officially, at least), nor has their even been any talk of casting at this stage. With that in mind, things would need to come together quickly should the studio be serious about getting cameras rolling in the first quarter of next year. 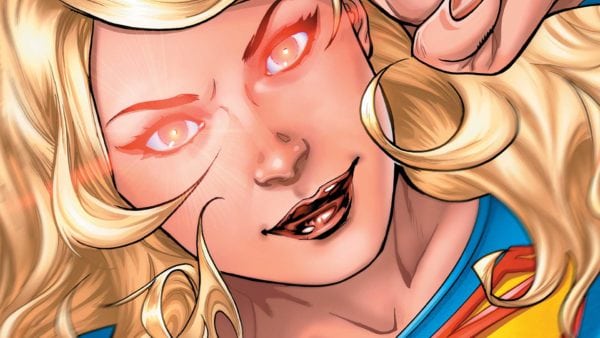 News of a Supergirl solo movie first emerged last August, with the studio said to be looking to Kara Zor-El as a Super replacement for her cousin Kal-El, given the uncertainty around Henry Cavill’s position as Superman.

While details are scarce, rumours have suggested that Supergirl is being eyed as “a period piece” which could potentially take place in the 1970s, with Brainiac mentioned as a potential villain.

Are you excited about the prospect of a Supergirl movie? Let us know your thoughts in the comments below or tweet us @FlickeringMyth… 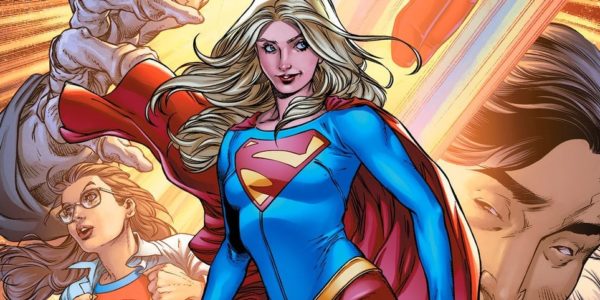