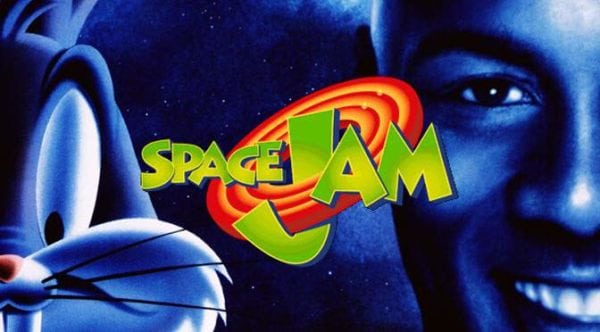 With filming on the long-gestating Space Jam 2 set to get underway this year, ESPN is reporting that Warner Bros. has enlisted a number of basketball stars to feature alongside NBA superstar LeBron James.

According to the report, the live-action/CG-hybrid animated sequel will see James lining up alongside his Los Angeles Lakers team-mate Anthony Davis, Damian Lillard of the Portland Trail Blazers, Chris Paul of the Houston Rockets, and Klay Thompson of the Golden State Warriors, as well as WNBA stars Diana Taurasi of the Phoenix Mercury and Nneka and Chiney Ogwumike of the Los Angeles Sparks.

The sequel to the 1996 Michael Jordan and Looney Tunes team-up is being directed by Terence Nance (Random Acts of Flyness), with LeBron James and Black Panther helmer Ryan Coogler producing and Justin Lin (Star Trek Beyond) as executive producer. 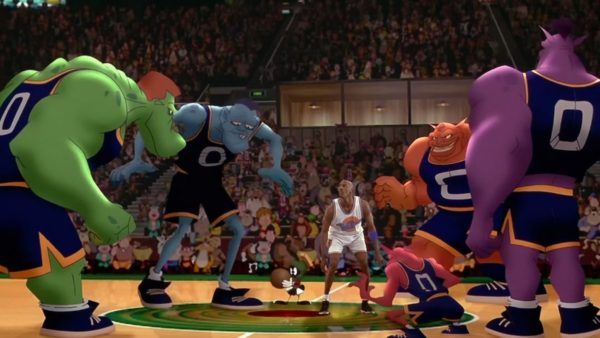