This Saturday, Electronic Arts is set to give Star Wars fans their first look at gameplay from Respawn Entertainment’s Star Wars Jedi: Fallen Order, and as an appetiser we have the official key art for the video game which features Gotham star Cameron Monaghan’s Jedi Padawan / Order 66 survivor Cal Kestis, his trusty droid companion BD-1, his mentor Cere, the alien Greez, the Jedi-hunting Inquisitor the Second Sister, and two elite Purge Troopers. 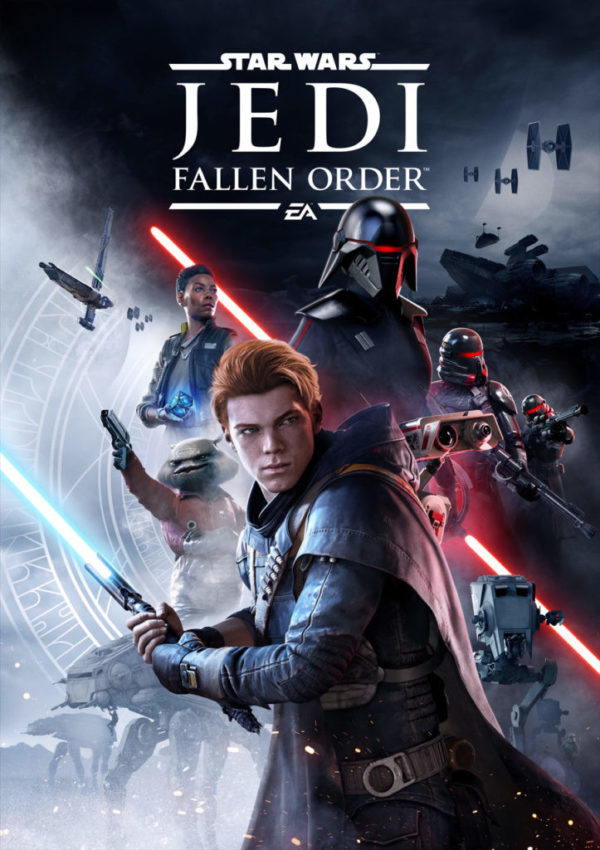 Here’s the official description for Fallen Order, which is set for release on Xbox One, PlayStation 4 and PC in November…

Players will meet Cal on Bracca, a brand-new Star Wars planet and one of several new locations introduced in the game. Cal is hiding from the Empire in plain sight but is forced to go on the run when he exposes his Force powers. Along the way, Cal will make new friends, like his mysterious companion Cere, as well as run into some familiar faces, all while being accompanied by his faithful droid BD-1. Cal’s flight from the Empire is made even more dangerous as he is being pursued by the Second Sister, one of the Empire’s elite Inquisitors, who seeks to hunt Cal down and extinguish this surviving Jedi. Assisting the Second Sister are the terrifying Purge Troopers, special Imperial forces trained to seek out Jedi and aid the Inquisitors in their dastardly work.

Stay tuned this Saturday for the Star Wars Jedi: Fallen Order gameplay reveal, which will be unveiled during the EA Play event. 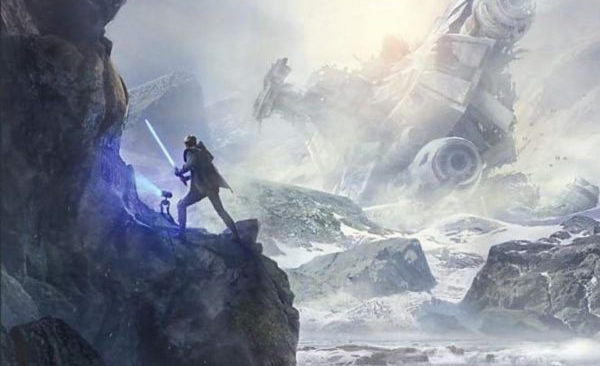