When a woman is invited to New York to meet with a company offering to sponsor the orphanage she runs in India, she is forced to confront decisions she made 20 years ago, and the secrets that were kept from her as a result. 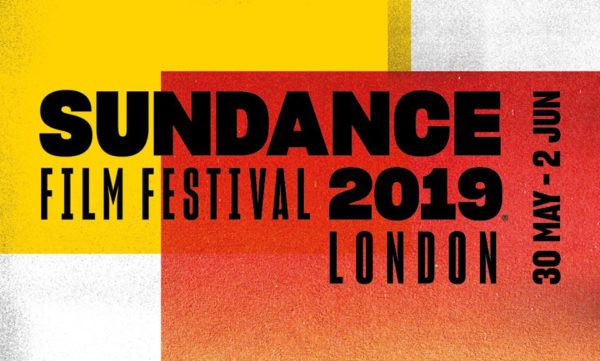 Eyes meet across full tables of guests. Unspoken truths reveal themselves as stringed instruments drive tension to a peak. After the wedding everything will be explained and sorted out, surely. Or will a multitude of secrets be too much for a loving family to overcome? Re-making Susanne Bier’s 2006 Danish language film, Bart Freundlich directs a drama imbued with repression, dishonesty and regret.

With a tendency to break into a stressed, shoeless run, Isabel is a role that fully allows Michelle Williams to summon her trademark emotional clout. Were it not for the actress’s utter command of the scene, Isabel’s discomfort could be confused for coldness in her interactions, out of her depth in the fast paced world she left behind years ago. Williams hides cavernous proportions of emotion behind a thin mask, allowing only glimpses of thoughts and feelings to flicker across her distressed blue eyes. If Isabel’s uncertainty manifests in momentary panic, Theresa’s does in determination. A powerful businesswoman on the brink of selling her multi-million dollar company, Julianne Moore plays manufactured politeness and unreserved honesty, sometimes even in the same breath. The woman rival each other for drive perhaps, but there is a sense that Theresa will go much farther to achieve what she wants.

Sadly, these two brilliant central performances are undermined by a flailing script from Freundlich. The film evokes the slick and unadventurous style of long running American tv shows – content to revel in cliched dialogue and to rely on the impact of mini plot reveals. But these contrivances inhibit the film’s effect, wasting the hard work done by the cast. What’s worse is that Freundlich’s directorial style sits somewhere between uninspiring and downright boring, leaving a sour, disinterested taste in moments that should strike with force. He doesn’t help Abby Quinn, who visibly struggles as the daughter ricocheting between the loving forces in her life. She feels a little out of her depth surrounded by a cast of such heavyweights, but shows promise when the role requires heights of emotion. Elsewhere though, Billy Crudup is excellent – tight lipped and stuck between the three women in his life. Contrary to the performances of his screen partners, Crudup does so much with very little, an actor worthy of better roles.

After the Wedding is frustrating because of all of the excellent aspects thrown away – namely the acting. The script throws out one too many surprise developments, feeling far too convoluted to inspire empathy. It is true that some emotional moments hit with their desired force, but they are overly manipulative and the film does little to deserve this reaction. Freundlich’s melodramatic direction hampers a set of 3 fantastic performances which required better handling. What should be an interesting exposure of a group of characters in a socially impossible situation becomes something far more trite. A surprise, considering that the original picture was nominated for an Academy Award for Best Foreign Language Film.