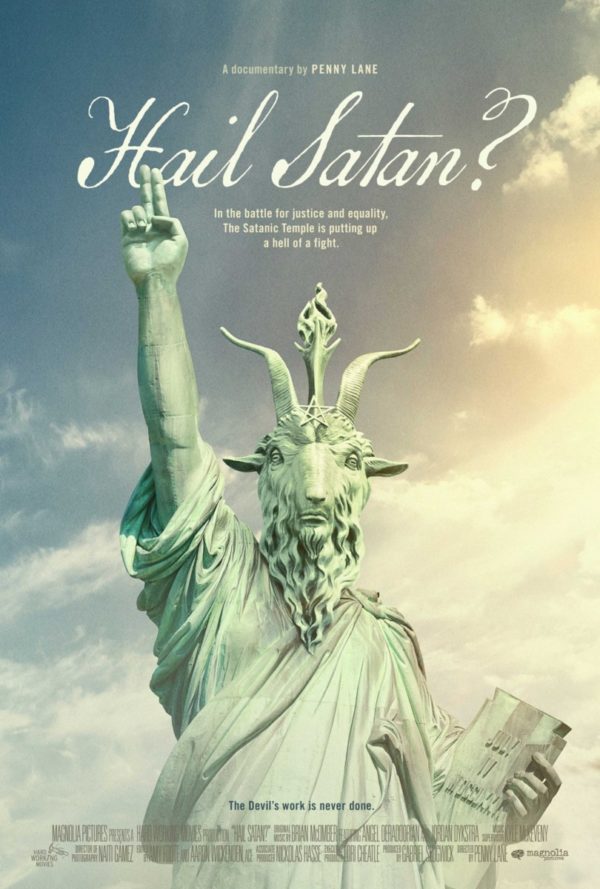 A documentary examining the rise of the Satanic Temple, as well as its clashes with the evangelical Christian parts of America. 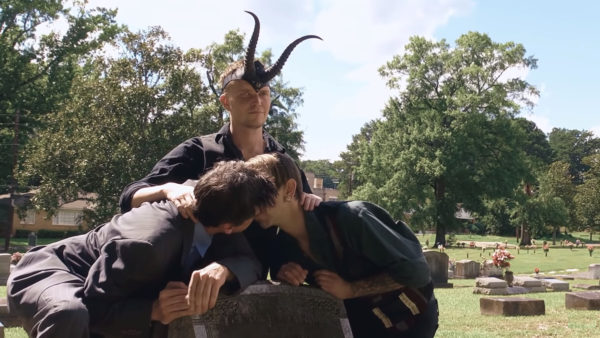 For many of us, Satanism is something that seemed cool as an edgy teenager firmly in the “screw God” phase of discovering atheism. It doesn’t seem like the logical basis around which to form a new, quasi-religious movement designed to fight back against the current malaise of American politics. The devotees of The Satanic Temple, however, would disagree with that idea and it is those people who are the subject of Hail Satan? – the new feature from documentarian Penny Lane.

The film begins with scenes of activists drawing ‘I Love Satan’ banners while a bloke wanders around wearing an enormous pair of horns on his head. When someone tells him he’s going to hell, he deadpans “I believe it, and I am very much looking forward to it”. It’s a button-pushing opening that sets up the central friction at the heart of this story. These are people who use the iconography and language of Satanism for a clear purpose – to skewer and critique the hegemonic, right-wing Christian viewpoint that has gone unchallenged in America for generations. It’s essentially one big reductio ad absurdum that isn’t really about Satan at all.

This comes through most clearly in the movie’s central thread, in which members of TST protest various monuments depicting the 10 Commandments on public land in a number of US states. They argue that, as religious freedom is enshrined in the constitution, other religions should also be able to have monuments of their own on the land. In response to the commandments monuments, they commission an eight-foot statue of the goat-like deity Baphomet which, of course, stokes serious controversy in these Southern states. 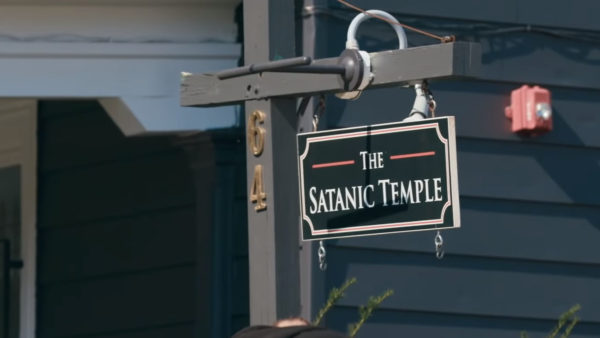 At the centre of the doc are some of the more interesting figures of the organisation, including figurehead Lucien Greaves and the firebrand head of its Detroit operation – Jex Blackmore. Greaves is an interesting figure, who seems to understand the temple’s role in serving mainly as an agitating force – one interviewee describes Satanism as “the original troll – against the orthodoxy of the religious Right in the US. He has a unique sense of charisma that communicates the playful nature of the organisation, as well as its serious side.

The Satanic Temple is less about worshipping Satan than it is about calling out the dominance of Christianity and advocating for pluralism and the freedom of choice. It’s more about critiquing the established religious hierarchy of the USA (“I wanna be the opposite of what those people are”, says one TST member) than in worshipping the devil, despite the occult feel of some of their services and ceremonies.

It’s in this arena that Hail Satan? perhaps stumbles slightly. It’s a consistently entertaining depiction of middle finger raising rebellion, but director Lane doesn’t quite turn the gaze back on to their ideology enough. At times, this film feels like a straightforward celebration of The Satanic Temple and never quite seems to interrogate whether there’s actually much depth to their belief system. Only a late in the day controversy provoked by Blackmore suggests there might be a chink in the armour, but the film rattles quickly past it. 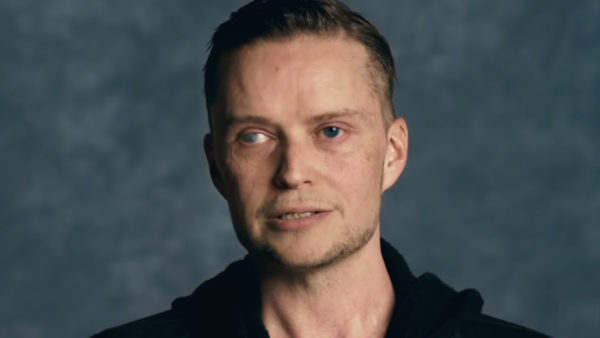 Hail Satan? is an enjoyable and well-crafted film that casts an interesting, if overly sympathetic, eye over an organisation that is gaining support as a hardcore alternative to the current American establishment. Its publicity stunts and trolling are eye-catching and engaging, along with its selection of colourful advocates, but beyond sticking it to the man, it’s difficult to see what they’re trying to achieve here. That’s a question this enjoyable movie doesn’t quite have the tools to answer.