Just as the second season of SyFy’s Superman prequel Krypton is set to premiere, Variety reports the network is developing a spin-off featuring the intergalactic bounty hunter and main man Lobo. 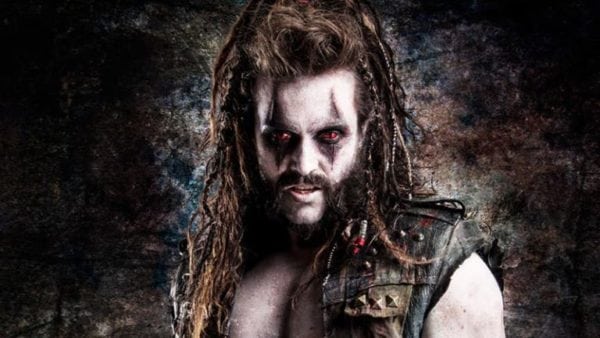 Lobo, who was introduced in DC Comics in 1983, is one of the strongest and wildest beings alive in the DC Universe and will make an appearance in Krypton‘s new season. Emmett J. Scanlan will portray the character in Krypton and is expected to reprise the role for the spin-off. Krypton‘s executive producer Cameron Welsh will also serve as the spin-off’s executive producer as well writer.

First appearing as a villain, Lobo has since become something of an anti-hero as he has fought with and against various members of the Justice League over the years. He was even recently a member of both the Suicide Squad and Justice League of America. This will mark the first time Lobo has been adapted in live-action while he has made appearances in other DC media, such as Superman: The Animated Series, Justice League and as a downloadable character in Injustice 2. Last month SyFy released a featurette on their approach to bringing Lobo to the small screen. 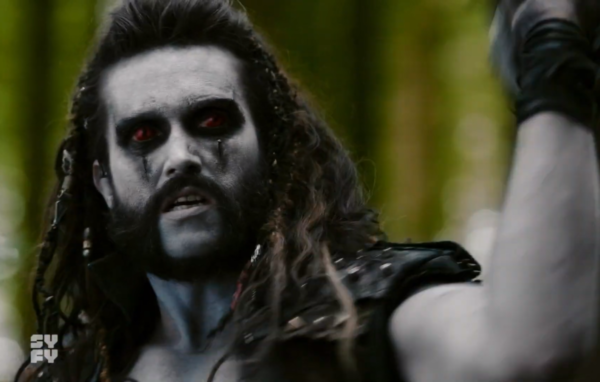 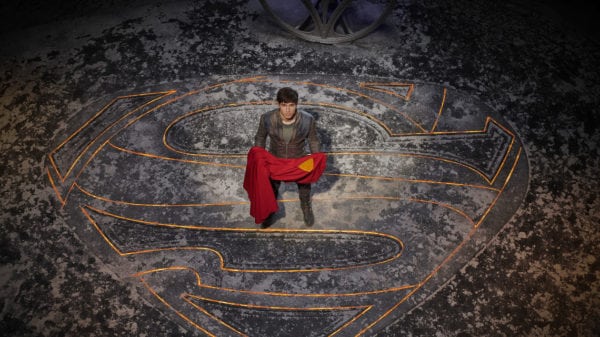