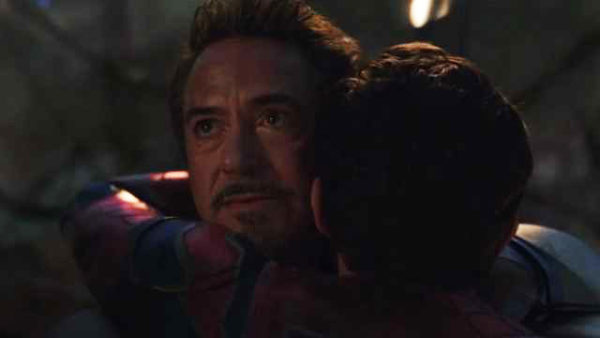 Uncle Ben’s death is a sad an integral component of the classic Spider-Man story but with the recent passing of Tony Stark in Avengers: Endgame  – who is also a close friend of Peter – are there similarities in these stories?

Tom Holland certainly thinks so, telling Uproxx in a recent interview that he believes Tony plays a very similar role and has a similar impact on Peter’s life: “I think he probably was. I think he probably was, you know? I think he was very, very much took on the mantle as his father figure, and losing him is a huge blow to Peter Parker obviously. And that’s what’s so nice about Mysterio kind of flying in is that he can fill those shoes a little bit and be Peter Parker’s mentor and his big brother at the same time.”

To see that relationship with Mysterio unfold on screen, make sure to see Far From Home when it arrives in cinemas next week. 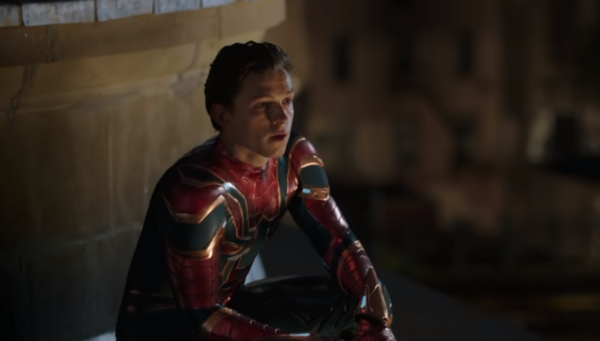