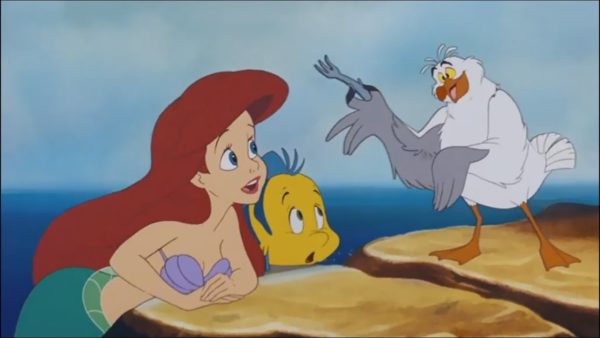 Following hot on the heels of the news that Melissa McCarthy is in talks to portray the villainous Ursula, Entertainment Weekly is reporting that two more actors are in negotiations with Disney to join the live-action remake of The Little Mermaid.

As per the site, Awkwafina (Crazy Rich Asians) is in talks to lend her voice to the eccentric seagull Scuttle, with Jacob Tremblay (The Predator) set to portray Ariel’s best friend, the tropical fish Flounder.

Based on Disney’s animated adaptation of the Hans Christian Anderson fairy tale, The Little Mermaid follows Ariel, a mermaid who strikes a deal with the sea witch Ursula in order to fulfil her dreams of walking on land and falling in love with a prince.

Rob Marshall (Into the Woods, Mary Poppins Returns) is directing The Little Mermaid, while Alan Menken and Lin-Manuel Miranda are teaming up to write new music for the film. As yet, there’s no word on a potential release date. 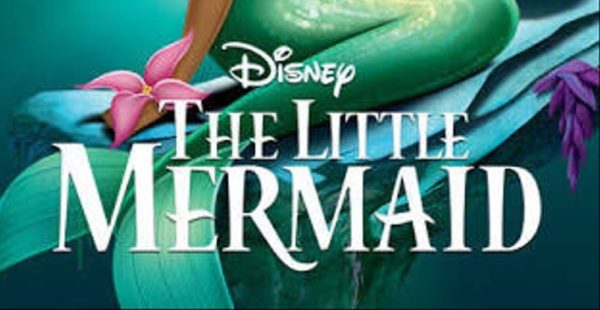