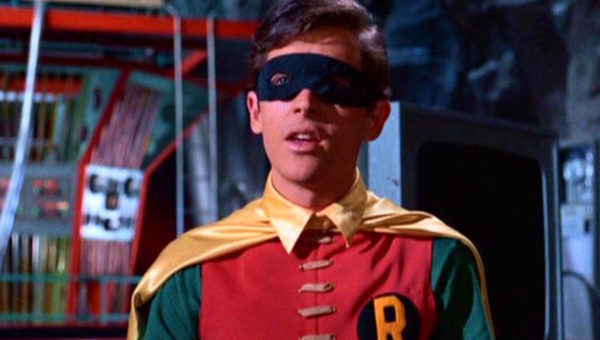 Late last week it was announced that DC’s Legends of Tomorrow star Brandon Routh will be pulling double duty in this year’s Arrowverse crossover, with the actor set to reprise his Superman Returns role as the Man of Steel in Crisis on Infinite Earths.

Well, that isn’t all the big five-part event has in store for DC fans, as it was announced at the San Diego Comic-Con that Burt Ward, who of course played Robin alongside Adam West’s Caped Crusader in the 1960s Batman TV series, will be making an appearance in the episode.

No further details on Ward’s involvement were revealed, and it’s not known whether he’ll be portraying an aged, alternate Earth incarnation of the Boy Wonder, or a new character entirely.

Crisis on Infinite Earths is set to span five of The CW’s DC shows – Arrow, The Flash, Supergirl, DC’s Legends of Tomorrow and Batwoman – with the first three parts airing in December and the remaining two in January 2020.