Universal and Working Title have released a behind the scenes featurette for their upcoming adaptations of the stage play Cats. What’s more is the announcement via the film’s Twitter page that the first trailer will be released on Friday. Watch the feature below… 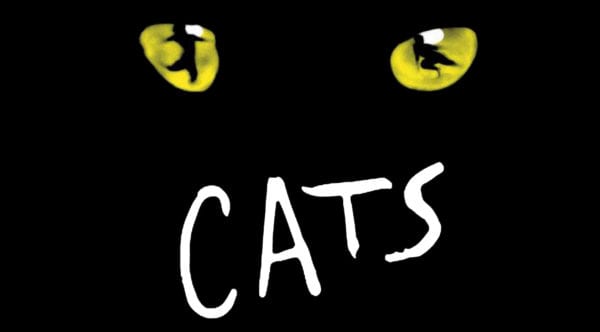 Based on T.S. Eliot’s Old Possum’s Book of Practical Cats, the musical tells the story of the Jellicles on the night they make “the Jellicle choice”, deciding which cat will ascend to the Heaviside Layer. The musical was created by The Phantom of the Opera’s Andrew Lloyd Webber.