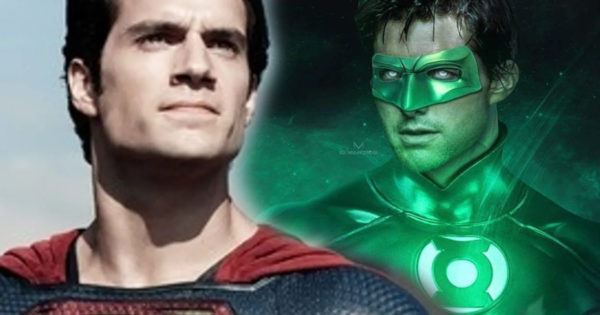 Every time that Warner Bros. and DC Films are looking for a director on one of their comic book movies, you can rest assured that it’s only a matter of time before a rumour surfaces linking the likes of George Miller (Mad Max: Fury Road), Matthew Vaughn (X-Men: First Class) and Christopher McQuarrie (Mission: Impossible – Fallout) to the job.

In the case of McQuarrie, he’s been strongly linked to both Green Lantern Corps and Man of Steel 2 on a number of occasions over the years, and now the director has revealed that he did indeed pitch both movies to Warner Bros. but failed to get a bite from the studio.

“Green Lantern was a written proposal. Superman was a pitch,” wrote McQuarrie on Twitter. “[The Green Lantern proposal] tied into the Superman movie that Henry Cavill and I were proposing. No takers. The studios have never cared for my original ideas. They prefer that I fix their broken ones… They never said no. They just never moved on it. This was just before Fallout was released. And no, I would not reconsider. There’s too many other things I want to do…. I must tell you, the possibility of my doing a superhero movie is remote in the extreme.”

McQuarrie recently committed himself to Mission: Impossible 7 and Mission: Impossible 8, with the two sequels set to shoot back-to-back for release in 2021 and 2022 respectively, and based on his comments above, it seems the possibility of a McQuarrie-helmed superhero movie may have now passed.