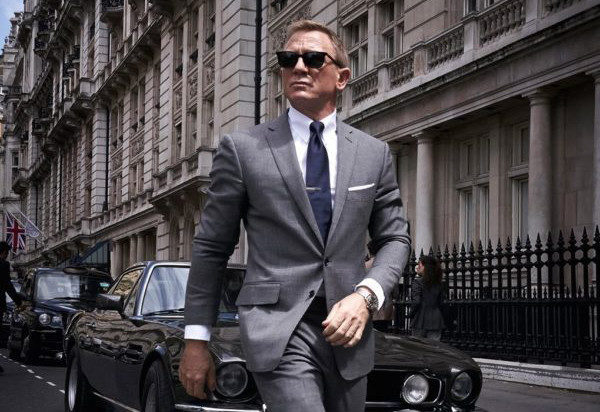 In news that won’t be entirely unsurprising given his previous collaborations with director Cary Joji Fukunaga, it has been announced that composer Dan Romer has signed on to score the as-yet-untitled Bond 25.

Music producer and composer Romer previously worked with Fukunaga on 2015’s Beasts of No Nation and the Netflix series Maniac. His other credits include Beasts of the Southern Wild, Finders Keepers, The Little Hours, Jim; The James Foley Story, Atypical, The Good Doctor and Far Cry 5.

Romer takes over composing duties on the Bond franchise from Thomas Newman, who scored 2012’s Skyfall and 2015’s Spectre.