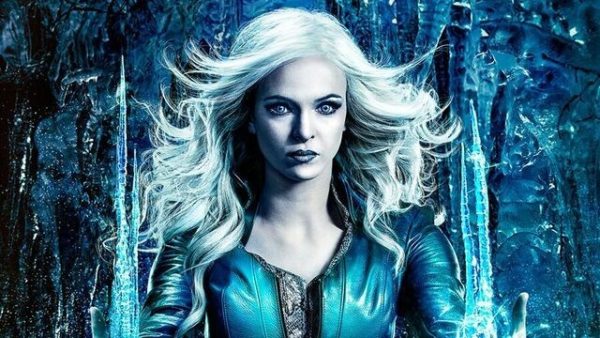 As filming on the sixth season of The Flash continues, actress Danielle Panabaker has shared a behind-the-scenes photo from the set of the DC superhero show which reveals her new Killer Frost costume; check it out in the Twitter embed below and let us know your thoughts on this new look for Caitlin Snow…

When you show up to the first day of school in your brand new outfit. pic.twitter.com/Qp36hfKLig

The sixth season of The Flash is set to premiere on The CW on October 8th and will air on Tuesday nights alongside the seventh and final season of fellow Arrowverse show Arrow. 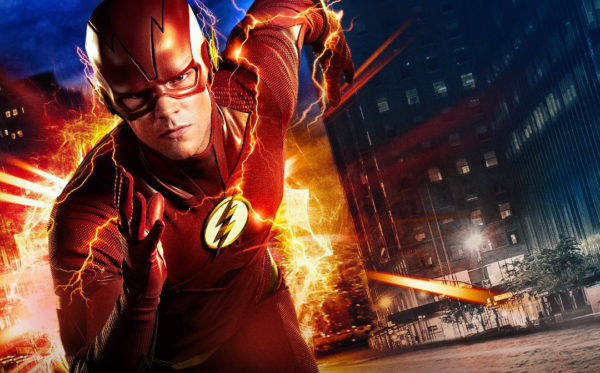