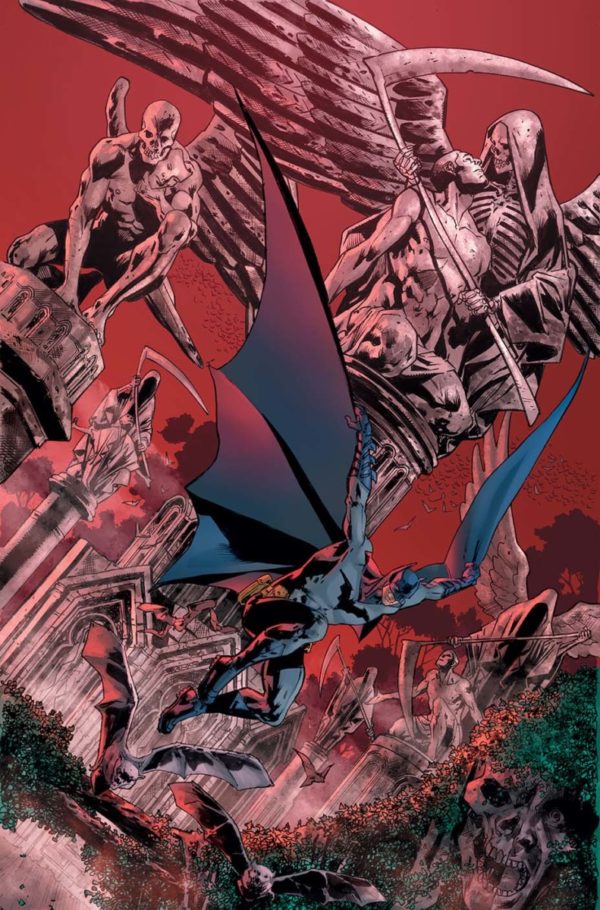 As per THR, The Batman’s Grave “will feature a new take on Batman, and offer one who has “an almost psychotic identification” with murder victims that leads him to become obsessed with the intricacies of their lives before their murder, often to his own detriment — and the concern of Alfred Pennyworth.”

“I’ve drawn some covers and used Batman in Justice League and JLA,” but since I read Jim Aparo and Don Newton’s Batman runs in the ’80s I’ve wanted to do a proper, big Batman story,” said Hitch. “Fellow Authoritarian Warren Ellis had one to tell, so when he mentioned it I said, ‘yes’ before even asking what it was about. That’s what you do when Warren says, ‘I’ve got a proper, big Batman story.’ It’s been over 20 years since we changed superhero comics together, and now we get to give Batman the fight of his life.”

“My very first work at DC was two issues of [anthology series] Legends of the Dark Knight, so it’s been 25 years since I did a full-length story with the Batman. I’ve decided to revisit the crime scene where my career in American comics began, and I’m so grateful that my old comrade Bryan Hitch is doing this midnight run with me. It’s been too many years since we last did a long campaign together.” 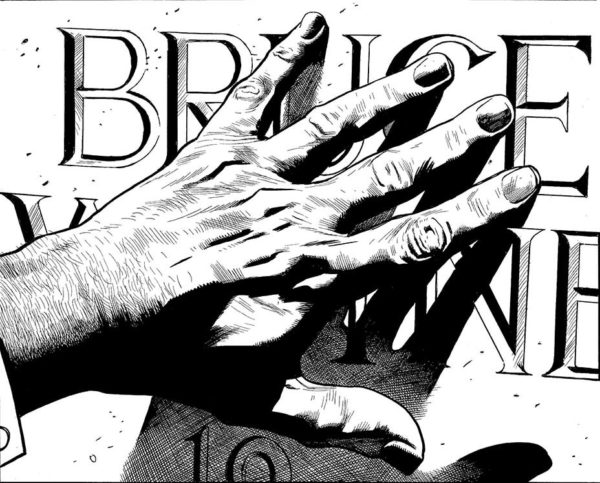