Halon Entertainment, the premiere visualization and game cinematics studio, brings together the Directors, Supervisors and Lead Artists to discuss the craft of storytelling, the advancement of virtual production, and the experience of creating today’s most high profile films and game cinematics including Aquaman, the Borderlands 3 game trailer, and Dark Phoenix.  Flickering Myth’s Tai Freligh was on hand to conduct interviews and has this report from San Diego Comic-Con 2019. 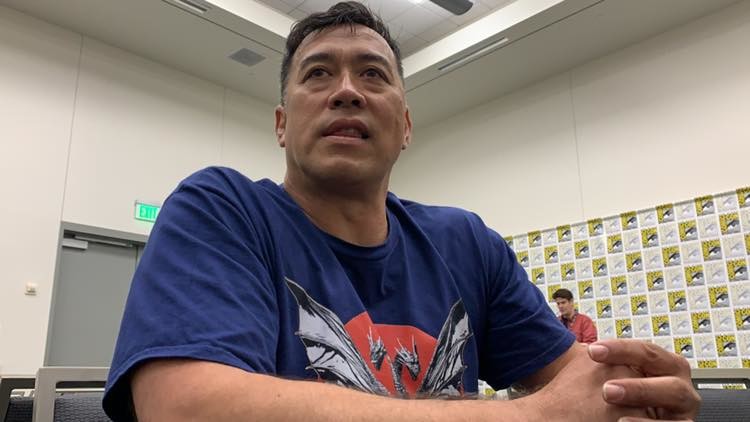 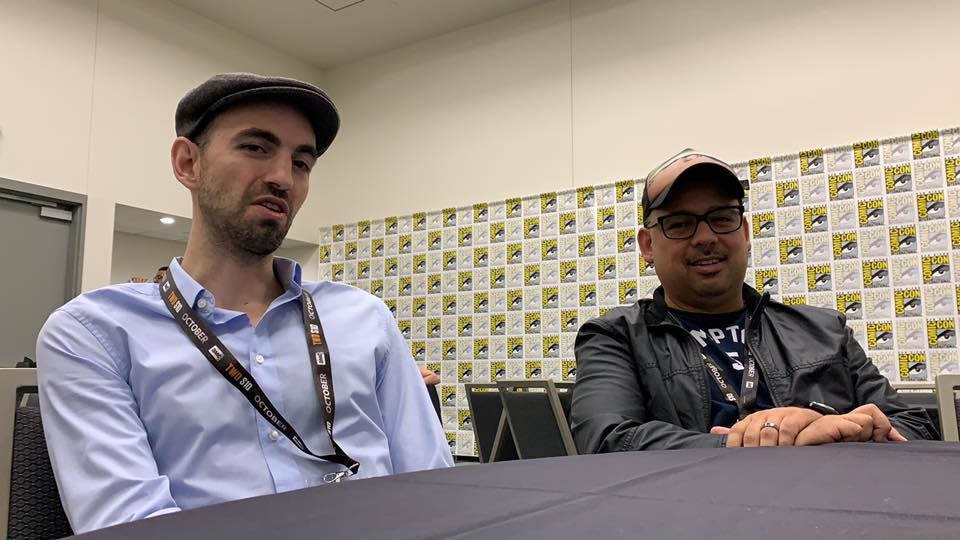