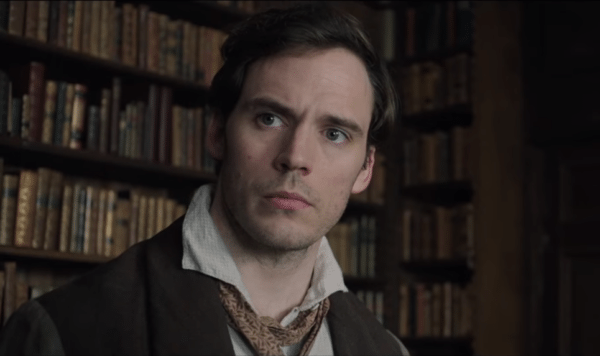 Stranger Things star Millie Bobby Brown is set to take on the title role as Sherlock Holmes’ younger sister, who sets out to make her own name as a detective while investigating a missing teen whose father has been murdered.

Claflin was last seen in the British crime thriller The Corrupted; he has both Charlie’s Angels and The Nightingale incoming this year, and will also appear in the fifth series of the BBC crime drama Peaky Blinders. 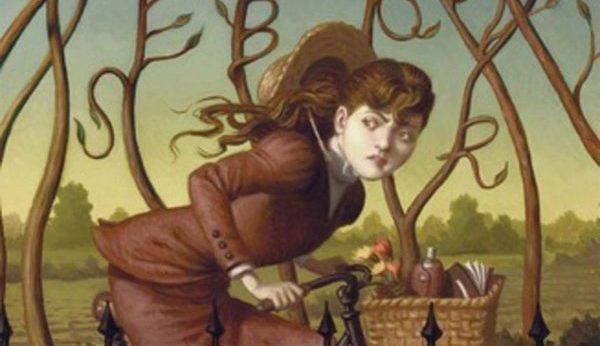