Tom Beasley sits down with John Cohen, producer of The Angry Birds Movie 2, to discuss a film that tries to step away from its smartphone game subject matter… There was a great deal of cynicism around the release of The Angry Birds Movie in 2016 but, with more than $350m at the global box office, it’s one of the highest-grossing video game adaptations of all time. It’s therefore no surprise that a sequel is on its way to cinemas, with the birds and the pigs joining forces against a common enemy – an eagle with an evil masterplan.

John Cohen, producer on both of the Angry Birds films flew into London a little while ago and he sat down with Flickering Myth to talk all about the new movie, the smartphone games he’s obsessed with and his unlikely Marvel Cinematic Universe inspirations.

The flightless angry birds and the scheming green piggies take their beef to the next level in THE ANGRY BIRDS MOVIE 2! When a new threat emerges that puts both Bird and Pig Island in danger, Red (Jason Sudeikis), Chuck (Josh Gad), Bomb (Danny McBride), and Mighty Eagle (Peter Dinklage) recruit Chuck’s sister Silver (Rachel Bloom) and team up with pigs Leonard (Bill Hader), his assistant Courtney (Awkwafina), and techpig Garry (Sterling K. Brown) to forge an unsteady truce and form an unlikely superteam to save their homes. 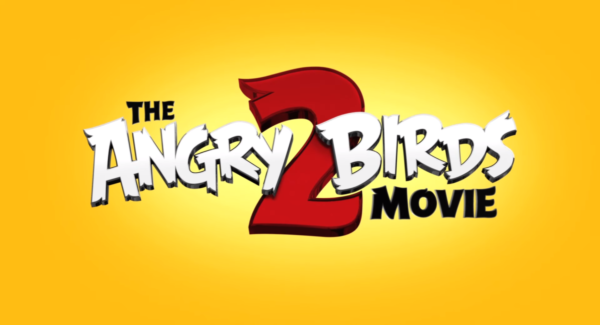