Hasbro has announced that it is joining in the celebrations for the 80th anniversary of Marvel Comics with special comic book cover images featuring a variety of figures from the new Marvel Legends 80th Anniversary line.

If you’re attending San Diego Comic-Con this week, the covers featuring the X-Men Marvel Legends figures will be made available for free for guests during two poster giveaway sessions at the Hasbro Booth (#3213), taking place Friday at 10:30am and Saturday at 4:30pm. Meanwhile, the new Marvel Legends 80th Anniversary figures will also be made available for pre-order starting Thursday, July 18th. 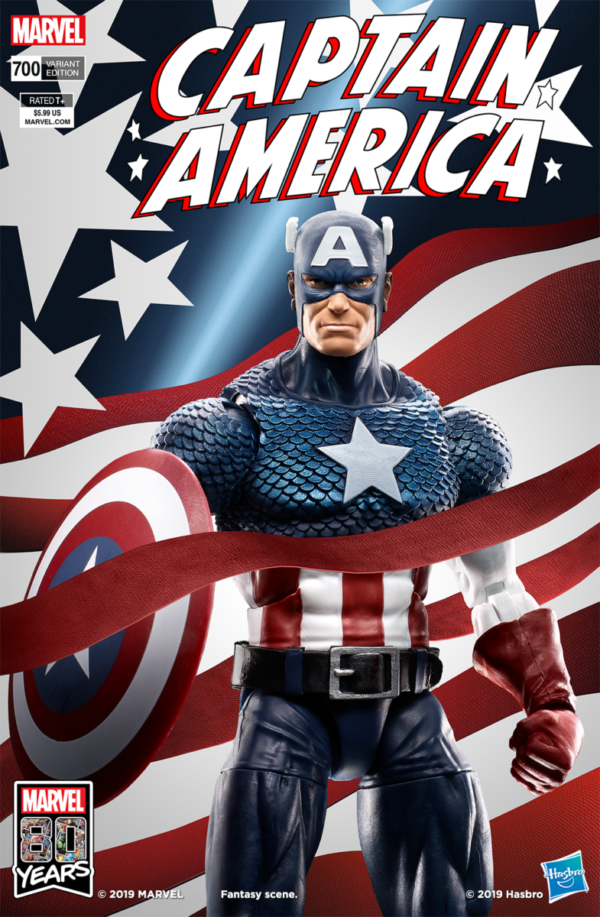 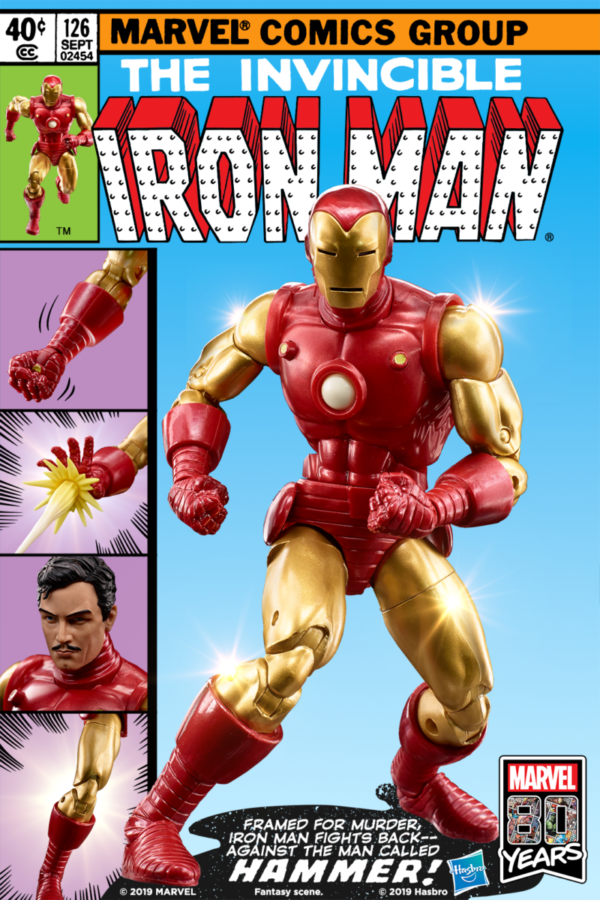 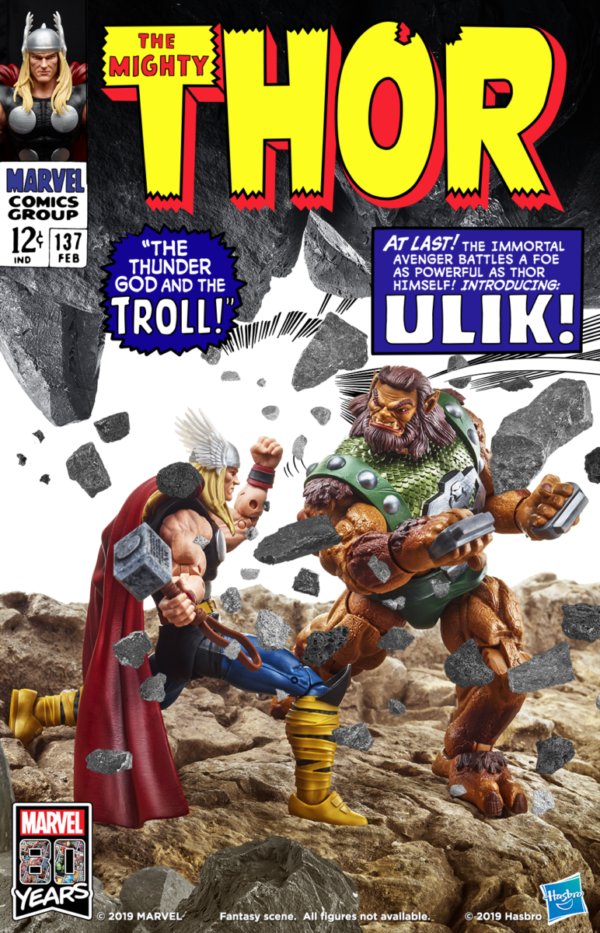 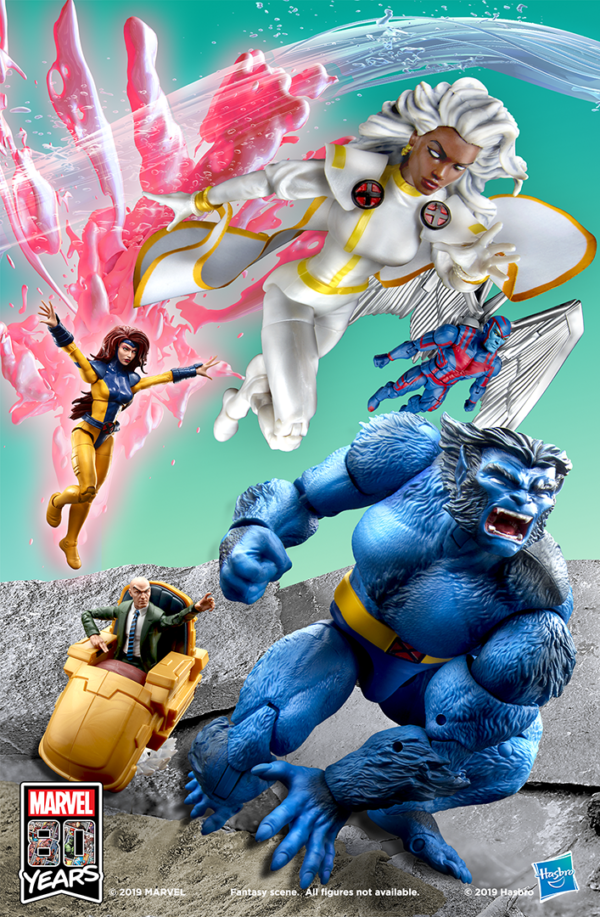 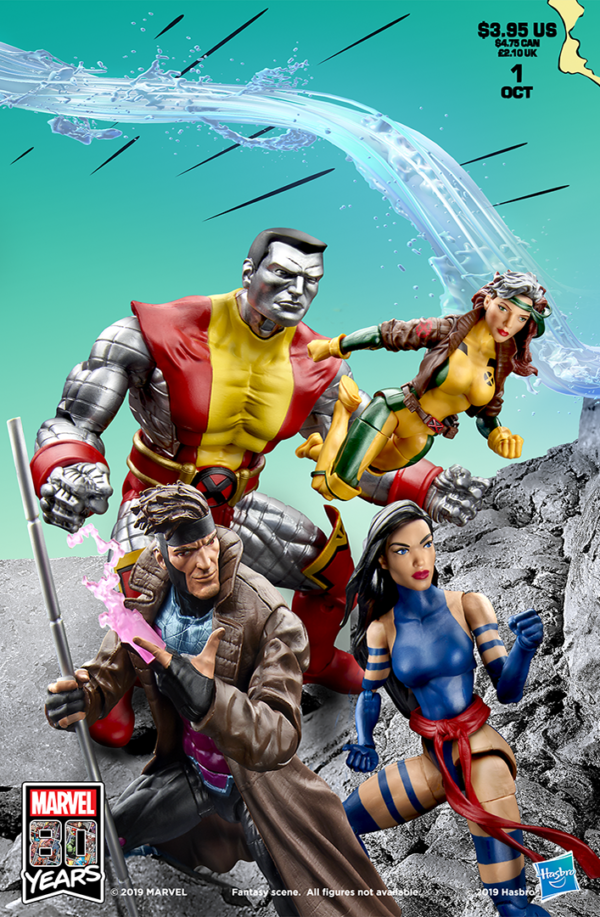 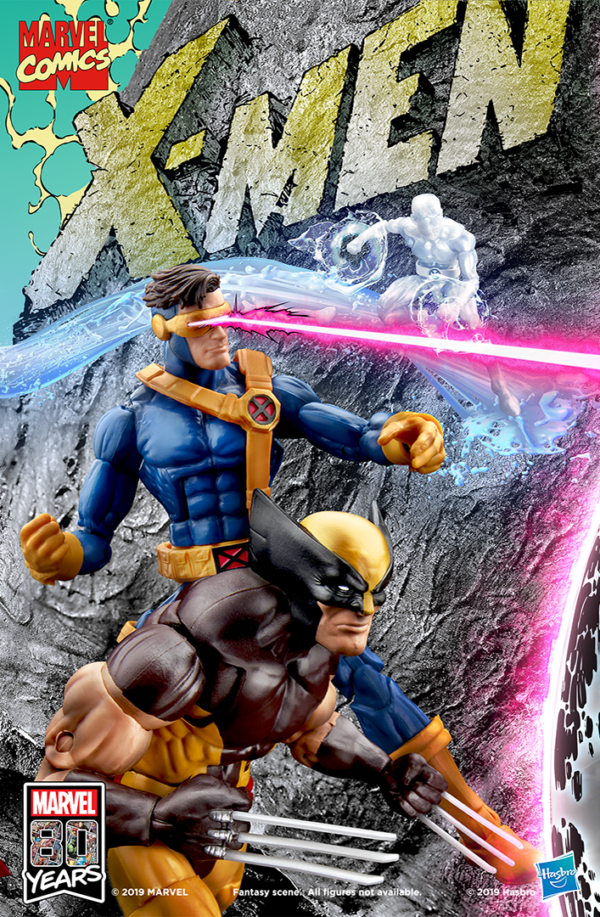 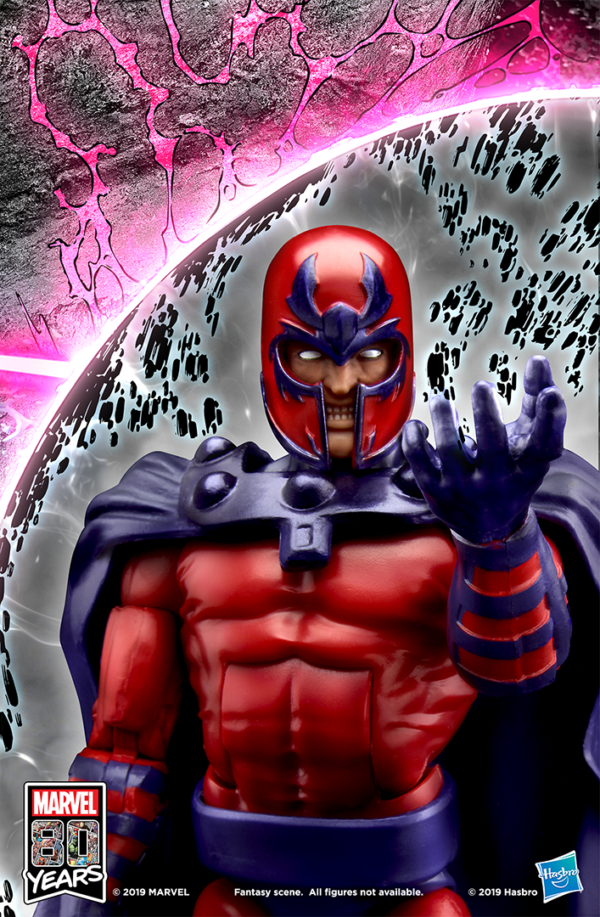