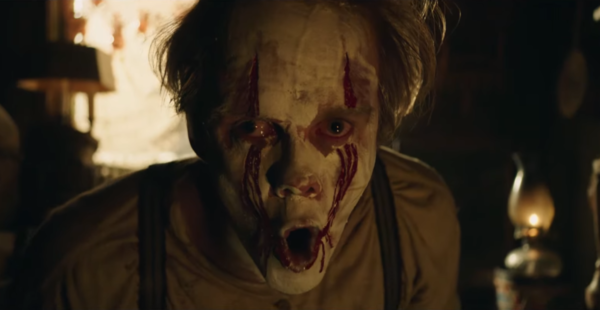 It what will come as no surprise whatsoever, the Motion Picture Association of America has granted New Line Cinema’s horror sequel It Chapter Two an R-rating for “disturbing violent content and bloody images throughout, pervasive language, and some crude sexual material.”

Based on the MPAA’s description, it seems that director Andy Muschietti and company may have taken the intensity up a level of two over the first part of the Stephen King adaptation, with the R-rating for 2017 smash-hit given due to “violence/horror, bloody images, and language.”

It grossed over $700 million upon release back in 2017, topping The Sixth Sense to become the highest-grossing horror movie of all time. Early tracking is suggesting that the concluding chapter of the Stephen King adaptation will enjoy a bumper start to its box office run, and may even break the domestic opening record for an R-rated film – a title currently held by 2016’s Deadpool on $132 million.

SEE ALSO: It Chapter Two gets a terrifying new trailer from Comic-Con 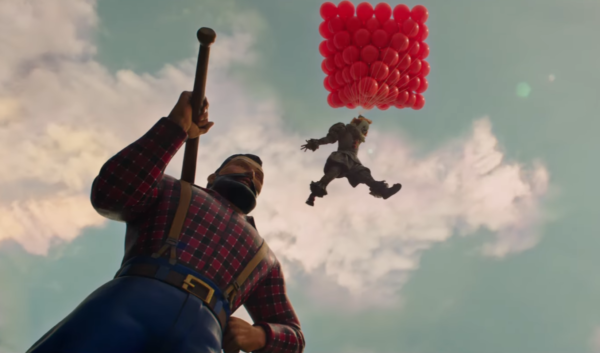 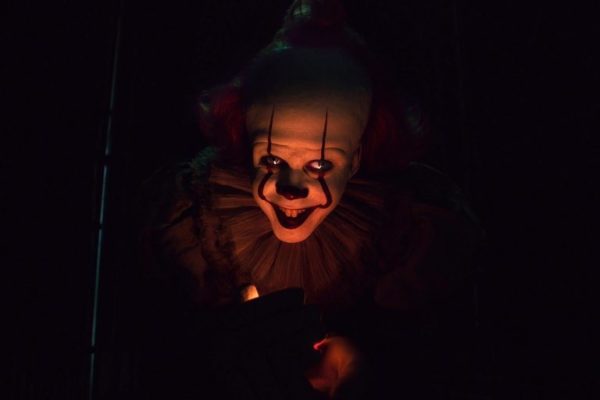