Warner Bros. and DC Films’ long-percolating The Flash solo movie looks set for another shake-up behind the scenes, with THR reporting that It director Andy Muschietti is in line to become the latest filmmaker to take a crack at the Scarlet Speedster. 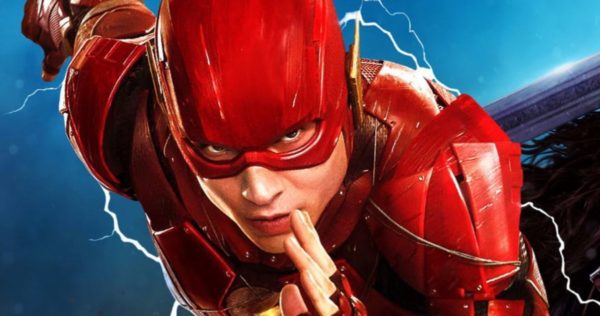 As per the site, Spider-Man: Homecoming screenwriters John Francis Daley and Jonathan Goldstein recently stepped down due to creative differences, echoing the fates of Seth Graheme-Smith (The LEGO Batman Movie) and Rick Famuyiwa (Dope), both of whom were attached to direct the project at one point or another.

In addition to Muschietti coming on board to direct, WB and DC are also keen to bring in Bumblebee screenwriter Christina Hodson to pen a new script, having presumably been impressed with her work on next year’s Birds of Prey (And the Fantabulous Emancipation of One Harley Quinn).

That means the studio has rejected the most recent draft of the script, which had been co-written by star Ezra Miller and comic book legend Grant Morrison. Nevertheless, the report confirms that Miller does remain on board as Barry Allen, and the studio is hoping that – should the necessary deals all come together – the movie can enter prep as early as January, presumably for a late 2021/early 2022 release.

So, will it come off this time, or will we be having a similar conversation to this one in January 2021 as another filmmaker comes on to succeed Muschietti? Only time will tell, but let us know your thoughts on whether we’re ever going to see this movie, either in the comments below or on social media @FlickeringMyth… 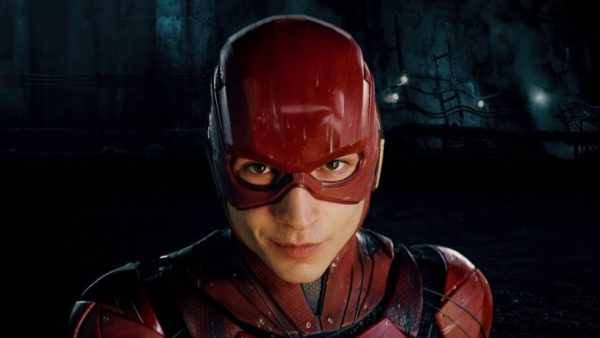