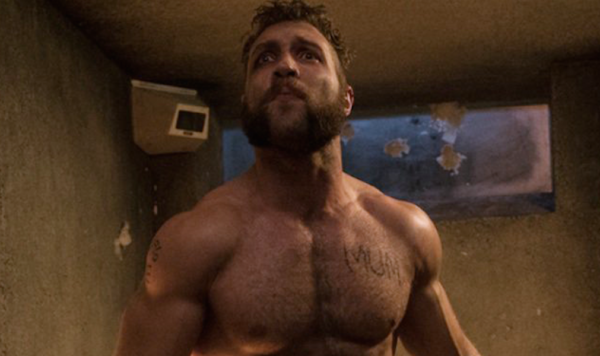 Back in April it was announced that Kate Beckinsale will be leading the cast of the action-comedy Jolt from director Tanya Wexler (Hysteria), and now we’ve got word on four more additions to the cast in Jai Courtney (Suicide Squad), Bobby Cannavale (Ant-Man), Laverne Cox (Orange Is the New Black) and Stanley Tucci (The Hunger Games).

Jolt will see Beckinsale portraying Lindy, “a badass bouncer with a slightly murderous anger-management problem that she controls with the help of an electrode-lined vest she uses to shock herself back to normalcy whenever she gets homicidal. After the first guy she’s ever fallen for is murdered, she goes on a revenge-fueled rampage to find the killer while the cops pursue her as their chief suspect.”

Courtney is set to take on the role of Justin, Lindy’s love interest,while Cannavale and Cox play Vicars and Nevin, two police detectives on her trailer. Filming is now underway in London, with Wexler directing from a script by Scott Wascha (Made in Berlin). 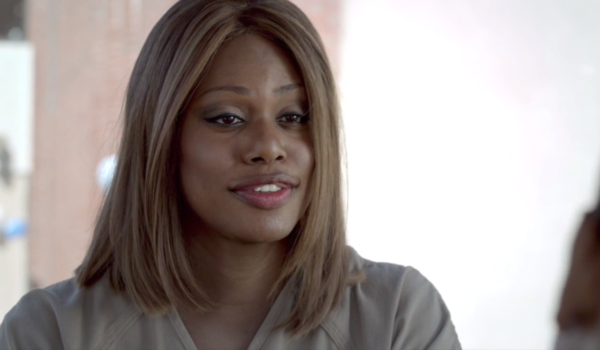