Jake Gyllenhall makes his Marvel debut today as he takes on the role of iconic Spider-Man villain Mysterio in Marvel Studios’ Spider-Man: Far From Home. 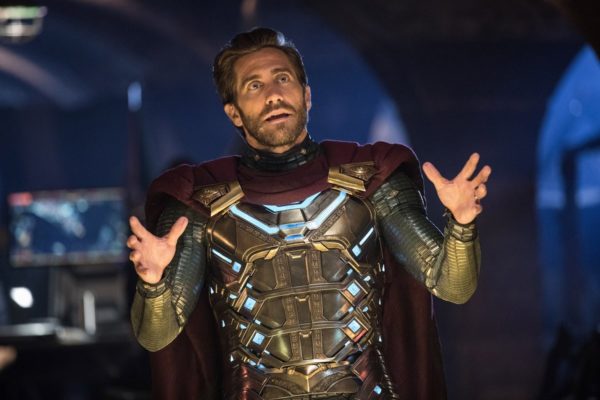 However, the Oscar-nominated actor almost found himself a part of the Marvel universe much earlier, having been lined up as a potential replacement for Tobey Maguire in Sam Raimi’s Spider-Man 2 after Maguire reportedly suffered an injury on the set of Seabiscuit.

Speaking to Yahoo! (via CinemaBlend), Gyllenhaal addressed the situation, admitting that he was in the running for the role:

“The truth of the matter is, in the end, [Tobey Maguire is] Spider-Man. There are so many roles in my career where I was up against another actor, or there was something happened that possibly could’ve happened but didn’t happen but maybe it would have. Eventually my belief is when an actor’s played a character, particularly in a movie, the character’s theirs, and that’s that. But yeah there was talk, he hurt himself and there was talk. There was a slew of actors [possibly up for the part], and I was one of them.”

Do you think Gyllenhaal would have made a good replacement for Tobey Maguire as Spider-Man? Let us know your thoughts in the comments below or tweet us @FlickeringMyth… 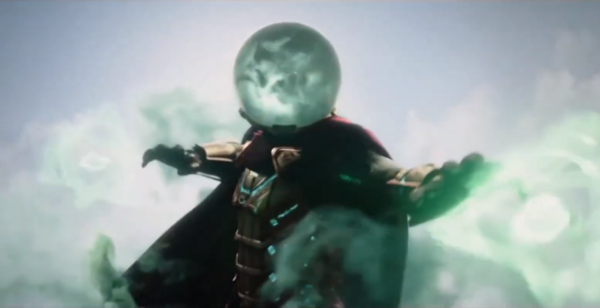