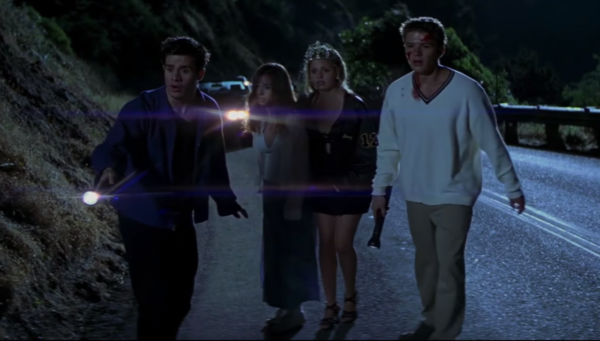 Following the early cancellation of DC Universe’ Swamp Thing, it seems that James Wan is wasting little time moving on to his next TV project, with Deadline reporting that the filmmaker is attached to produce a small screen adaptation of the slasher series I Know What You Did Last Summer.

Released in 1997 and scripted by Kevin Williamson (who was riding high at the time following the success of Scream), I Know What You Did Last Summer followed four young friends played by Jennifer Love Hewitt, Sarah Michelle Gellar, Ryan Phillippe, and Freddie Prinze Jr., who find themselves being stalked by a hook-wielding killer a year after covering up a hit and run accident.

The TV adaptation is in development at Amazon, with Wan producing alongside Neal H. Moritz, who served as producer on the first three films. Wan will also reportedly direct the pilot, which is being scripted by Shay Hatten (John Wick: Chapter 3 – Parabellum, Army of the Dead). 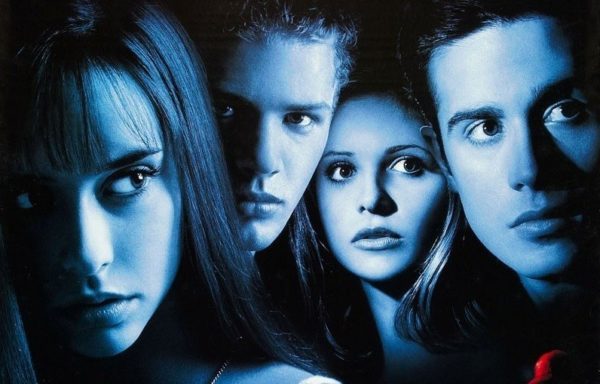