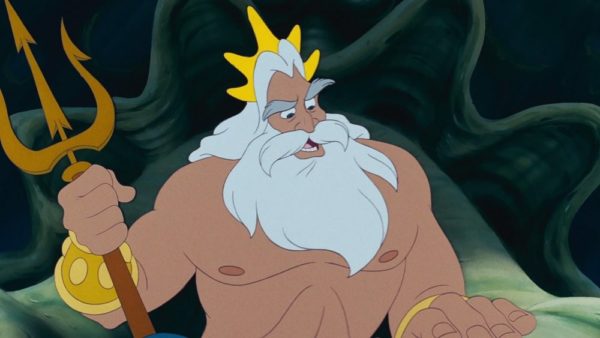 As casting continues on Disney’s The Little Mermaid, Deadline is reporting that Oscar-winner Javier Bardem is currently in negotiations for the role of King Triton, the father of Ariel.

The live-action remake of the 1989 animated classic has recently cast R&B star Halle Bailey as Ariel, while former One Direction singer Harry Styles is in talks to portray Prince Eric.

SEE ALSO: Why it’s time for the #NotMyAriel movement to grow up

Also set to feature in the cast of the film are Melissa McCarthy (Can You Ever Forgive Me?) as Ursula, Awkwafina (Crazy Rich Asians) as Scuttle, and Jacob Tremblay (The Predator) as Flounder.

Rob Marshall (Mary Poppins Returns) is set to direct The Little Mermaid from a script by David Magee (Finding Neverland). As yet there’s no word on a potential release date. 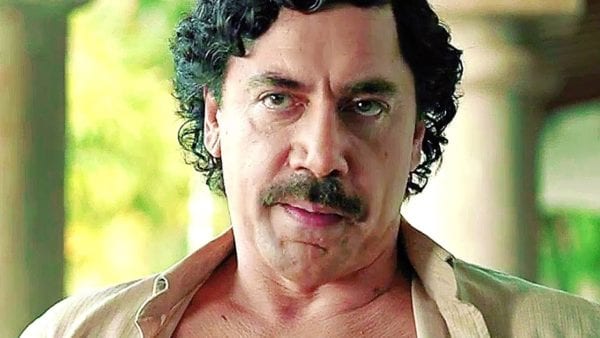