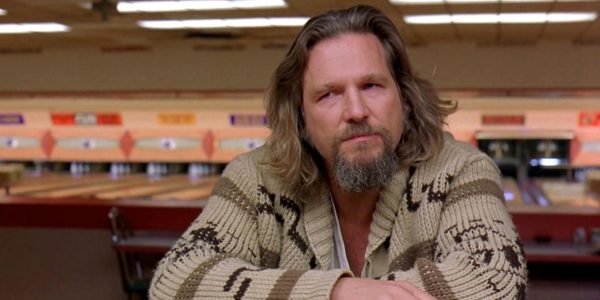 Deadline is reporting that Jeff Bridges is heading to the small screen to lead the cast of The Old Man, a new drama set up at FX and based upon the novel of the same name by Thomas Perry.

The series has been created by Jon Steinberg and Robert Levine (Black Sails), and will see Bridges portraying Dan Chase, a former CIA operative who has been living off the grid for decades. When he finds himself targeted by an assassin, Chase has to reconcile his past in order to secure his future.

“Jeff Bridges is an iconic, extraordinary actor and to have him as the star of this series is an incredible moment for FX,” said Nick Grad of FX Entertainment. “Jon Steinberg and Robert Levine have delivered an amazing pilot script and Jeff is perfect for the role of Dan Chase. We’re also happy to be working with Warren Littlefield, with whom we’ve had such a terrific partnership on Fargo, along with our partners at Fox 21.”

“Jeff Bridges is one of the most important actors of his generation,” adds Steinberg. “John Landgraf, Eric Schrier, Gina Balian, Nick Grad and their team at FX have built a home for content of unparalleled quality. Bert Salke and his team at Fox 21 have developed a sterling track record for generating said content. And Warren Littlefield has forgotten more about making great television than we will ever know. To call this a project a dream opportunity for us is almost certainly a gross understatement.”

The Old Man will mark Bridges’ first series television role since appearing in The Lloyd Bridges Show back in 1963. 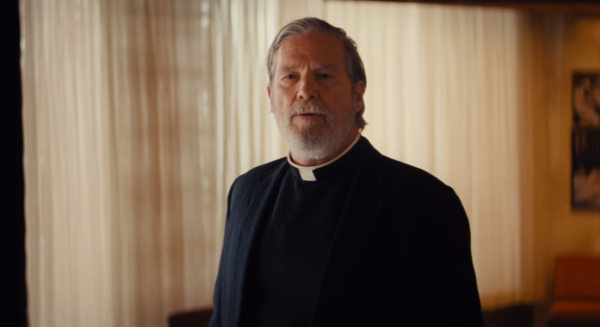