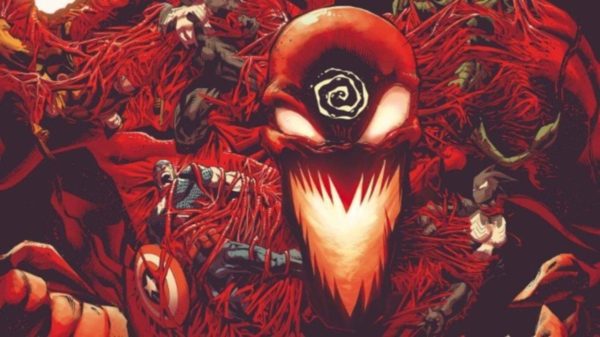 With Marvel set to unleash Absolute Carnage this August, the publisher has released a trailer for the all-encompassing Venom event which promises “to shake the symbiote world to its core”.

“We’ve given a serial murderer a nuclear bomb, essentially, and Cletus is gonna try and kill every single character that has ever worn a symbiote,” states writer Donny Cates, with artist Ryan Stegman adding: “As a comic fan, this book has everything I’d ever want. The things I’ve drawn in this series are unlike anything I’ve gotten to draw before. I can’t wait for people to experience it!”

In the biggest Venom storyline yet, the Lethal Protector’s sinister spawn Carnage is on a mission to recover the codexes left behind inside every character that has ever bonded with a symbiote, so that he can summon the symbiote god Knull. Venom will have to team with friends and foes alike in order to prevent Carnage from succeeding in his deadly plot – all brought to you by the dynamite duo of Donny Cates and Ryan Stegman! 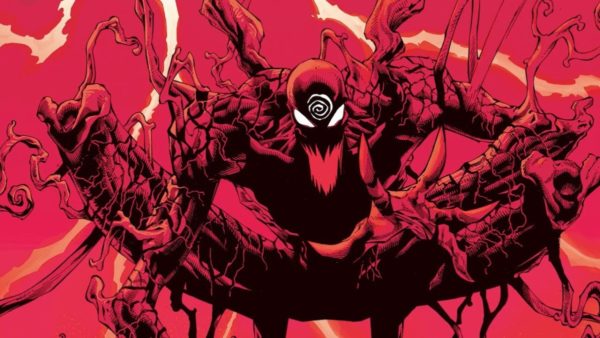