According to Deadline, not only are Matt Damon and Ben Affleck set to star alongside each other for the first time (cameos aside) since Dogma way back in 1999, but they’re rumoured to be performing script-writing duties alongside Nicole Holofcener on an adaptation of Eric Jager’s book The Last Duel: A True Story of Trial by Combat in Medieval France. 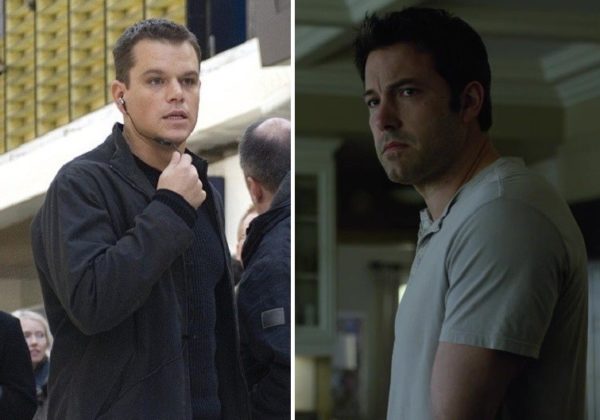 The last time the duo put pen-to-paper together resulted in Academy Awards for Good Will Hunting, while Holofcener wrote the wonderful Enough Said, and is just coming off the back of the Oscar-nominated Can You Ever Forgive Me? It’s little wonder that this talent pool has also attracted the attention of Ridley Scott, who is being tapped to direct the film.

Set in the 14th Century, The Last Duel is a revenge story between two best friends, who will be played by Affleck and Damon. They will take the roles of a Norman Knight and his trusted squire, who are thrown into a duel to the death when the squire is accused of raping the Knight’s wife while he’s away at war. The survivor will be declared the winner, but if the Knight loses then his wife will be burned at the stake as punishment for a false accusation.

It’s a synopsis that has already triggered some controversy on social media, and you can let us know what you think by using the comments section below, or heading over to our Twitter page…