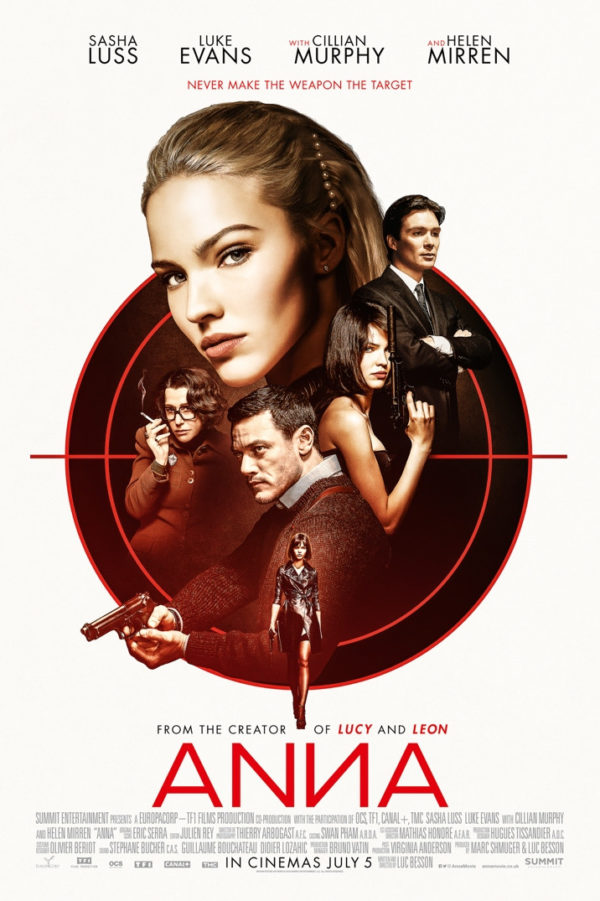 A Russian woman escapes her abusive home when she is offered a chance at a new life if she agrees to work for the KGB. 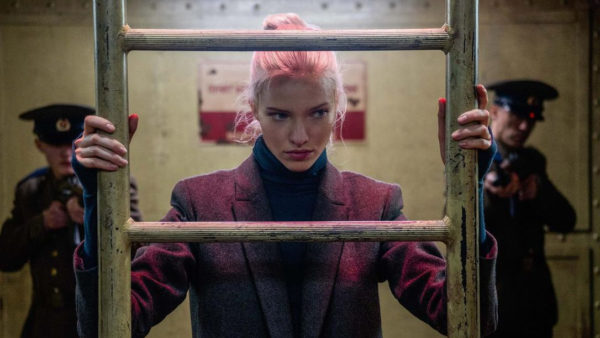 It’s fair to say that, if you’ve seen a female-led action movie in the last decade or two, you’ve basically already seen Anna – the new film from Luc Besson. This is a two-hour confection of standard, glossy thrills, peppered with energetic action sequences. And though that’s not particularly exciting, it is basically fine.

Sasha Luss is the titular KGB hired muscle, plucked from an abusive partner by experienced operative Alex (Luke Evans) and given the opportunity to impress spy chief Olga (Helen Mirren). She’s soon on a mission in Paris where she infiltrates a modelling agency in order to get close to a key target for the agency. This, however, draws the attention of CIA veteran Miller (Cillian Murphy), who has a score to settle with the KGB after a horrific blunder he made five years earlier.

There’s a lot of plot to get through in Anna, which leads Besson to implement a bizarre structure in which the narrative leaps about in time, to the point at which every on-screen title card of “three months later” triggers a roll of the eyes rather than a gasp of intrigue. This is a film that is completely incapable of sitting still for more than five minutes, and yet simultaneously feels overlong, as if it was so in love with every scene and segment that it couldn’t cut even a moment in favour of coherence or brevity. 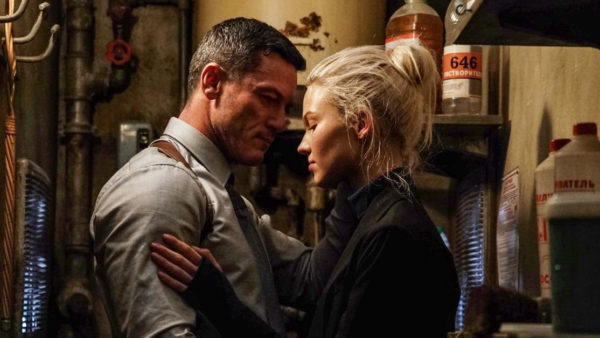 Luss is very good in the lead role, throwing herself into the action and to the icy detachment of a woman entirely crushed under the weight of the system around her. At one point, Alex calls her “a blank key with the opportunity to open many doors”. Her only goal throughout the movie is freedom, and she defies any attempt from either side of the Cold War divide to predict her actions by working single-mindedly in favour of herself above all else. She thinks nothing of playing Alex and Miller off against each other in order to reach her goal, and Luss’s inscrutable performance sells that perfectly.

The problem is that the cinematic scaffolding around Luss is often rather shoddy. Anyone who has ever seen a Besson film before will recognise everything that happens in this movie before it takes place, and it often ends up like a spy tale less exciting than Atomic Blonde and less sophisticated than Red Sparrow. The score from Eric Serra is cartoonishly foreboding and some of the flashback sequences are laughably cheap and poorly done.

The action scenes, when they come, are thankfully pretty solid and there’s a John Wick vibe to a particular scene in which shards of dinner plate prove to be lethal tools during a restaurant scuffle. Helen Mirren, also, is evidently enjoying herself as a haggard spymaster who’s 50% cigarette smoke and 50% Dostoyevsky quotes, with a few surprising hidden depths lurking within her character as the story winds towards its conclusion. 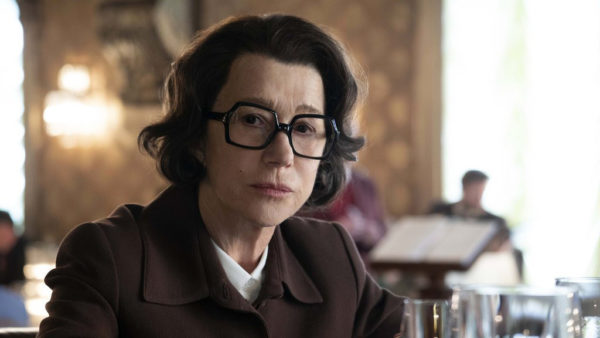 And Anna is at its best when it’s winding. Besson conjures a final act of twisty-turny silliness that does yield a handful of surprises, as well as providing plenty of opportunities for Luss to kick her fair share of arse. When the movie knows it’s stupid, it’s always watchable, but Besson too often takes his stupid spy tale a little too seriously.