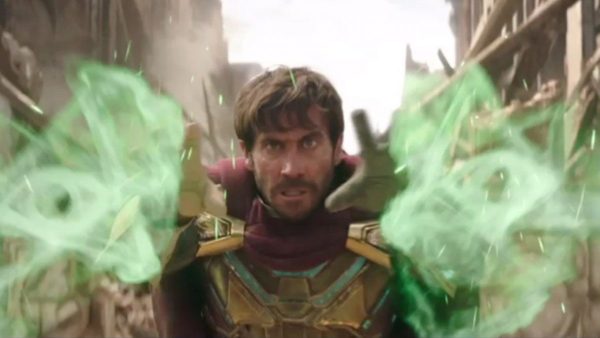 Now that Spider-Man: Far From Home is out in the wild, we know that Mysterio is up to his old tricks as the villain of the film. But the character nearly had a whole new skill set in his arsenal.

Writers of the movie Chris McKenna and Erik Sommers spoke to Collider about how they considered making Mysterio a Skrull, complete with shapeshifting abilities to help the character’s deception. Sommers said:

“There were some early, early versions of this movie where Mysterio was a Skrull… There were a lot of Skrull versions of the story early on. When you’re doing a con artist movie, what we finally landed on—we sat down and talked about how do we keep on fooling the audience, how do we keep on having a lot of fun reveals? How many distractions can we get away with before people want to murder us? [The Mysterio skrull reveal] was an early idea about why he was doing everything he was doing.”

McKenna added: “I don’t think it ever made it to paper, necessarily, but we talked about it for a while. But we talked about a lot of stuff. We spent a lot of time in a windowless room with [director] Jon [Watts], and the folks from Marvel and Pascal Pictures, just talking it through. That’s what it is, in those early stages. It’s just a lot of talk. Going down different roads and just gradually refining things until you have a story.”

This certainly would have added a whole new dimension to the character, changing the narrative dramatically. Of course, the Skrulls would turn up in the film anyway thanks to its post-credits sequence. 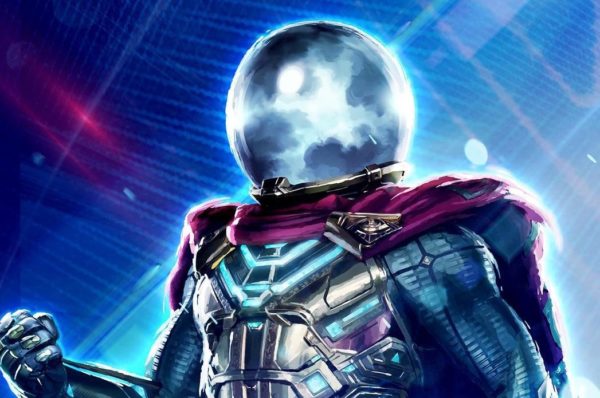