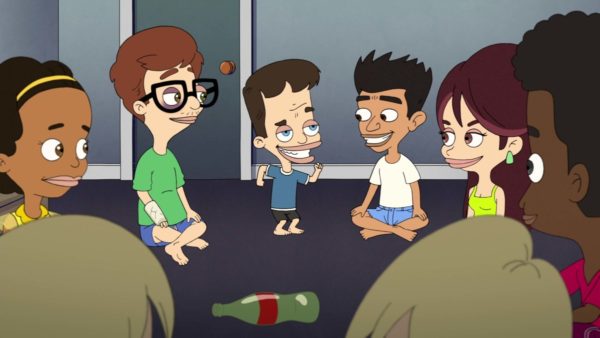 During the Television Critics Association summer press tour, Netflix has announced that it has renewed its adult animated series Big Mouth for three additional seasons, which will take the show through to six in total.

The previously announced third season of Big Mouth is set to get underway on Netflix later this year. 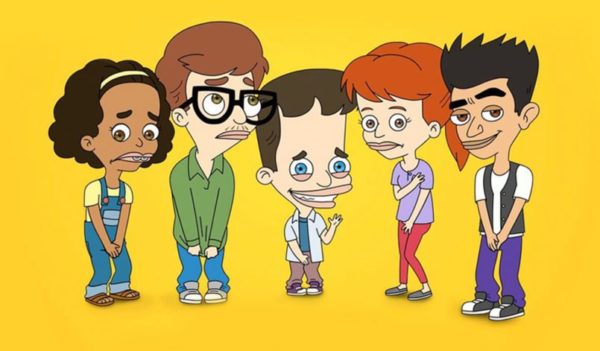