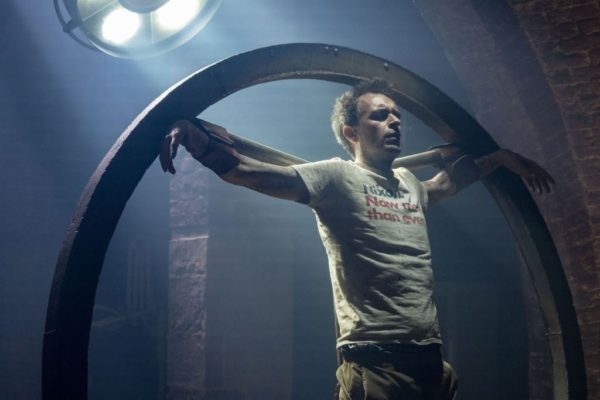 If your sensibilities are flexible enough to stomach crispy calamari being intercut with bloodied bags of fresh Irish foreskin then welcome to episode two. If you also think impertinent questions require hand grenades, boxes and political leaders in that order this might also be considered a strong demographic indicator. On a lighter note if waking nightmares which include trying to strangle loved ones is your thing, might I suggest firstly some therapy followed by no dairy after dusk?

For everyone else there are some more serious issues under discussion in between the academic torture, barefooted principles and bazooka brandishing love interests. Middle Eastern religious stereotypes are broken down, escape plans are realised in a boxcar rally segue while Irish guilt plays a pivotal role for one conflicted vampire. Counterpoint that with a highly organised Grail organisation which is akin to some sort of religious Airplane movie and events continue taking on rich colour. 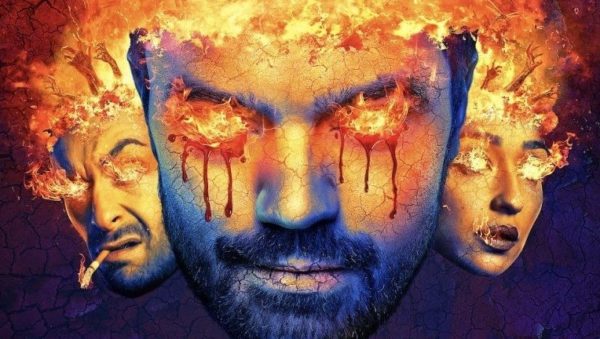 From interchangeable departmental name plates to the perpetual sound of screaming which provides awkward comic relief, it somehow makes everyone seem normal. With Herr Starr now bearing the mantle of All Father with his customary dry wit and unwaveringly understated fervour, something strange is definitely taking shape. Once more our principle players are split up pursuing their own self-interest leaving room for Featherstone, Starr and God almighty to establish themselves.

Messianic machinations, belief systems with in-built flaws and fundamentally good people trying to convince you otherwise is what makes Preacher so layered. Everyone from Custer and Starr down are driven by an agenda which has little to do with religion, yet gives them the same unwavering faith as any deity might instil. Guilt above all defines the actions of at least three people here, while those who remain either require unobtainable adulation or a sense of perspective. 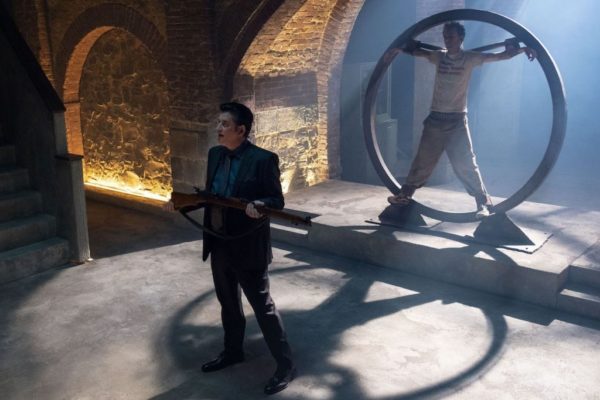 Beyond those deeper more evocative questions the ensemble, writers, showrunner and company continue to challenge audience expectations. B-movie effects, torture wheel protocol and roadside confidence tricksters still keep the ball curving week on week. Something which reminds audiences that invention might not always mean quality but imagination guarantees lack of boredom. Screaming Middle Eastern men atop camels, pilgrimage prone preachers and lovelorn ladies with a talent for car maintenance continue to make this series essential viewing last season or not.