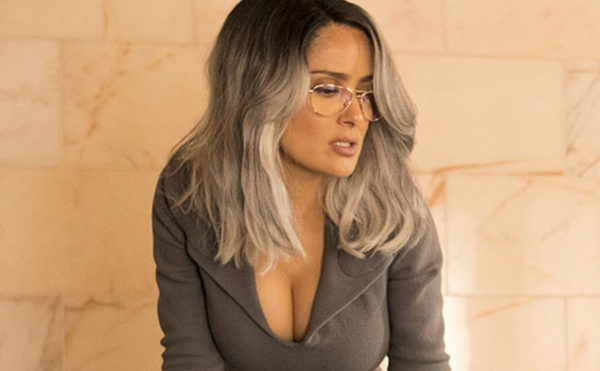 Marvel Studios continues to assemble its cast for its upcoming ensemble The Eternals, with The Wrap reporting that From Dusk Till Dawn and The Hitman’s Bodyguard actress Salma Hayek is set to feature in the cosmic superhero blockbuster.

As yet, there’s no word on a release date for The Eternals, but it is thought that it will arrive at some point next year alongside the currently-in-production Black Widow solo movie.