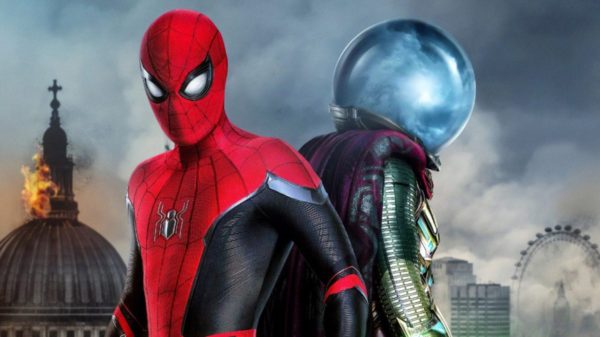 Despite slipping from the top of the box office chart this past weekend due to the arrival of Disney’s The Lion King, Sony and Marvel’s Spider-Man: Far From Home added another $58 million to its global tally across the Friday to Sunday period, propelling it past 2007’s Spider-Man 3 to become the web-slinger’s highest grossing solo movie.

Far From Home has now amassed $970.8 million worldwide and will soon become the first Spider-Man movie to hit the $1 billion mark, as well as the third MCU movie to reach that milestone this year after Captain Marvel and the new all-time box office champion Avengers: Endgame.

As yet, there’s been no word on the future of Spider-Man in the MCU, with no mention of a third movie at any point during Marvel’s big panel at the San Diego Comic-Con this past weekend. However, with the success of this latest instalment, it’s surely only a matter of time before Spider-Man 3 talk starts to surface.