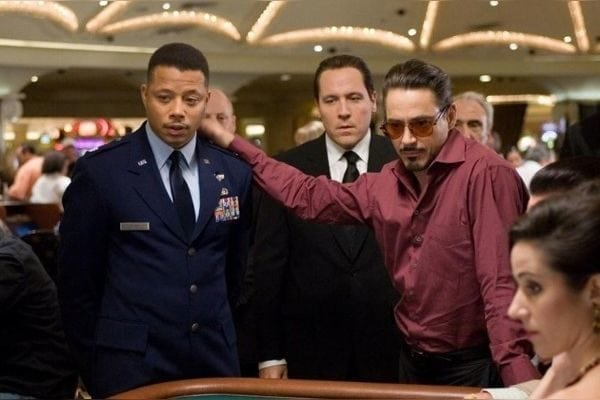 Given the astronomical pay cheques that Robert Downey Jr. commanded for his later outings as Tony Stark in the Marvel Cinematic Universe, it’s crazy to think that he wasn’t even the highest-paid cast member on the original Iron Man movie in 2008.

That honour actually fell to Terrence Howard, who played Tony’s best buddy James Rhodes, the future War Machine. However, Howard never got to don the armour himself, as he refused to return for Iron Man 2, claiming that Downey “took the money that was supposed to go to” him when Marvel tried to cut his pay for the sequel from $8 million to $1 million. Marvel then responded by recasting the role with Don Cheadle, and the rest is history.

Howard has previously – and rather ridiculously – claimed that his exit from the Marvel Cinematic Universe has cost him $100 million, and now during an appearance on What Watch Happens Live, the actor has said that he believes Marvel could have a huge franchise off his return as War Machine – but “fuck ’em”, as he’s not interested.

What are your thoughts on this? Would you have any interest in seeing Terrence Howard back as Rhodey? Do you think he could have done a better job than Don Cheadle? Let us know in the comments below… 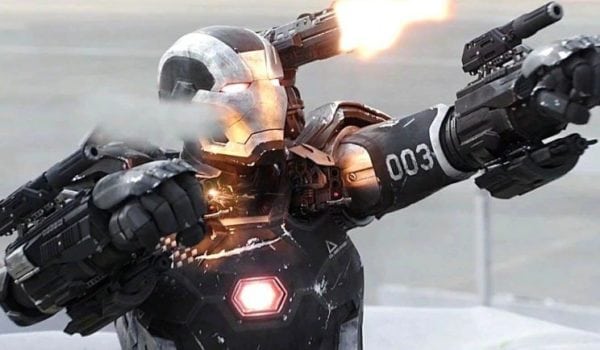