Dave Bautista has been a long-time advocate of a Gears of War movie and now Terry Crews has said he wants to be involved too. 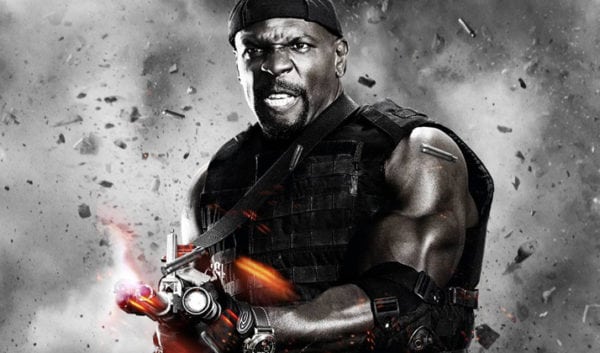 Dave Bautista recently commented regarding a potential Gears of War movie adaptation of the Xbox video game, telling a fan on Twitter that Hollywood is listening but “they could give AF! .. but thank you for the support. Believe me when I say I’ve tried everything to make this happen.”

While this isn’t the best news for fans of Gears of War, actor Terry Crews has added his support, telling a fan on Twitter that he would love to be in the movie with Bautista. The fan said: “Hear me out. @DaveBautista and @terrycrews. Gears of War. Movie.”

Bautista is a pretty amazing fit for the lead role of Marcus Fenix and some fans think that Crews would be a good match for his pal Augustus Cole. Crews then posted a photo of him and Bautista as a further endorsement of the idea:

While it seems like a Gears of War movie might have been made by now if it was going to happen, having some big names like Bautista and Crews pushing for it certainly doesn’t hurt. Hopefully, for fans of the IP, the right person will hear and something can happen. 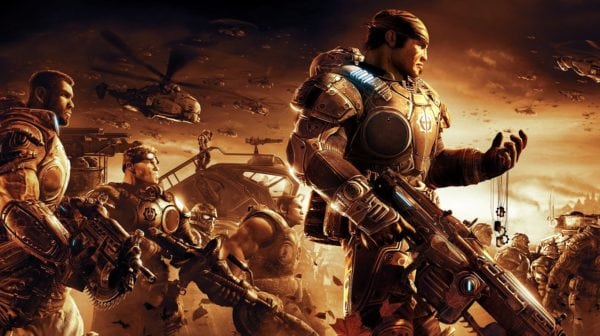