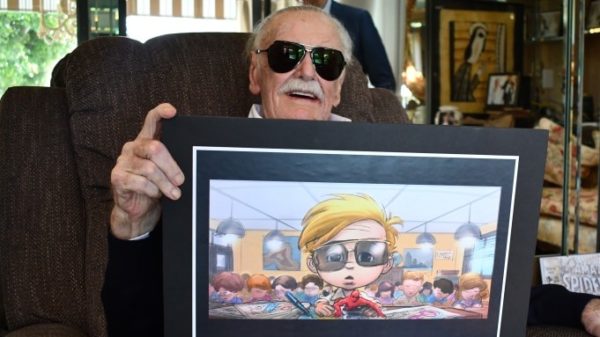 In news coming out of San Diego Comic-Con, Stan Lee’s POW! Entertainment and Pure Imagination Studios have announced via Deadline that they are partnering up for a new animated project entitled The Amazing Stan.

Developed by writer Scott Peterson (Phineas and Ferb), the series is said to envision the world as it would be seen through the eyes of the late great comic book legend as a modern-day youngster, a constant dreamer who along with his friends learns “to take risks, explore new ideas, and never ever give up.”

“It is an honor to help carry on the creative legacy of one of the greatest storytellers that pop culture has ever known by introducing an original animated adventure series featuring a new cast of characters for kids and adults to connect with,” said John P. Roberts, Chief Content Officer of Pure Imagination. “Stan Lee turned his childhood daydreams into a universe that features superheroes that have resonated with generations of all ages and cultures. Now his millions of fans can look forward to seeing him appear as an animated version of his younger self for the very first time.”

“Stan had the uncanny ability to see the world with a childlike imagination,” added Gill Champion, CEO of Stan Lee’s POW! Entertainment. “For example, an office building becomes a castle, while the streets below form a moat protecting the inhabitants inside. It takes a very special creative team to capture the story of a young Stan and the birth of his unique creations – we’re thrilled to work with Pure Imagination Studios and its team of creators and collaborators to tell this remarkable story and share this amazing ride with his legion of fans.” 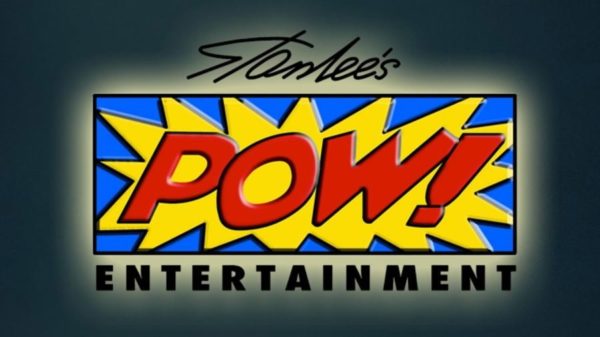