Although it wasn’t set to premiere until July 26th, Hulu has dropped a big surprise for fans of Veronica Mars, announcing at the end of the show’s San Diego Comic-Con panel today that all eight episodes of the revival are available to stream right now.

The limited series revival, described by leading lady Kristen Bell as “an adult show, not teenage noir” in an interview with EW, sees Bell back in the title role alongside familiar faces such as Enrico Colantoni, Jason Dohring, Ken Marino, Ryan Hansen, Daran Norris and Max Greenfield, while new additions include Kirby Howell-Baptiste, Patton Oswalt and J.K. Simmons.

SEE ALSO: Watch the trailer for the Veronica Mars revival 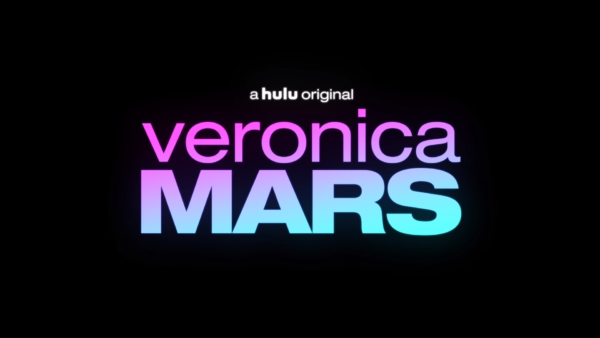