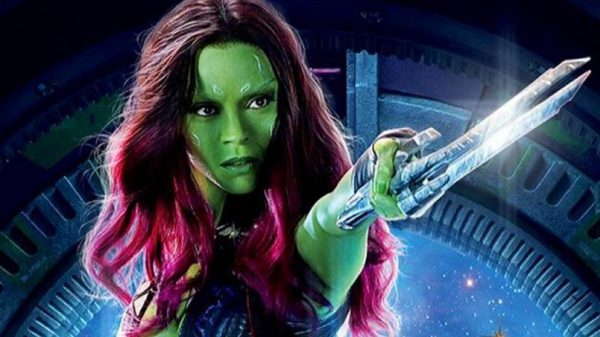 Despite being sacrificed to the Soul Stone in Avengers: Infinity War, Zoe Saldana’s Gamora will be making her return to the big screen in Guardians of the Galaxy Vol. 3, although – as we saw in Avengers: Endgame – it’s not quite the Gamora we’ve come to know and love, but rather an earlier version from an alternate universe and one who’s a complete stranger to Star-Lord and company.

It’s certainly going to be interesting to see how this all plays out in Guardians Vol. 3, and during an appearance at ACE Comic-Con, Saldana has shared her own thoughts on what she’d like to explore with the character moving forward.

“The technical answer is, it all depends on what Marvel and James Gunn desire to do with the Guardians and with Gamora’s fate,” said Saldana. “There’s a part of me that wants her to go back, find her way back to the Guardians, but there’s also a part of me that wants to explore a bad Gamora. I’ve never seen that and she’s, you know, she’s considered the most lethal assassin, the most lethal woman in the galaxy, so I would want to see what that wrath looks like also because it would just give me layers to sort of work on. But yeah, I want her to get back to the Guardians.”

Prior to the release of Infinity War (and his original dismissal from the director’s chair), writer-director James Gunn had suggested that Gamora would play a much more significant role in Vol. 3 than she did in the first two movies. And, with Gunn now back on board and moving ahead with his original script, it seems pretty safe to assume that Gamora’s story and her relationship with her fellow Guardians is going to be central to the plot of the next film. 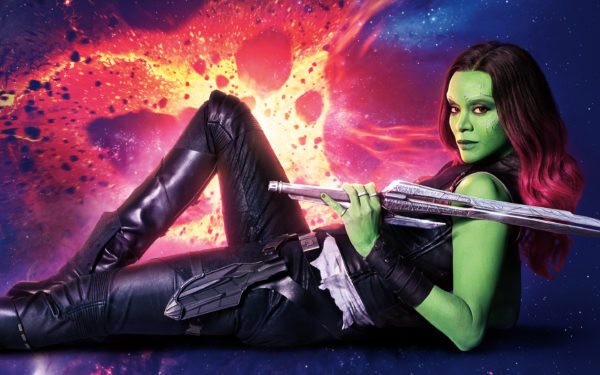