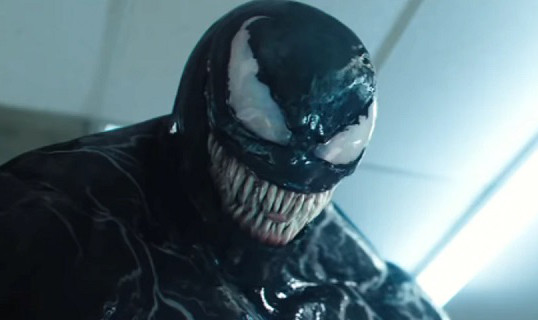 This week it was announced that Andy Serkis is set to take on directing duties on Venom 2, teaming with Tom Hardy for a sequel to Sony’s Ruben Fleischer-helmed superhero blockbuster, and now Serkis has been chatting to GameSpot about his involvement with the film.

“I’m right in the beginning stages, so I’ve got some very clear ideas about the journey, [and what] I’d like to see visually, and how we can take the characters into another direction,” said Serkis, whose previous directing credits include Breathe and Mowgli: Legend of the Jungle. “I’m excited to work with all the great actors who are involved. It’s a fantastic franchise. I’m really honored to have been asked to direct it. And it feels like it’s a very, again, very contemporary story. And it’s I think it’s going to be, hopefully, a story piece of cinema.”

Serkis also went on to reveal that Hardy has contributed to the sequel’s story, adding that: “Tom was very involved with the writing–with [screenwriter] Kelly Marcel–of the new story. So it’s very much centered around their take.”

Are you looking forward to seeing Serkis’ take on the Marvel symbiote in Venom 2? Let us know your thoughts in the comments below or on our social channels @FlickeringMyth… 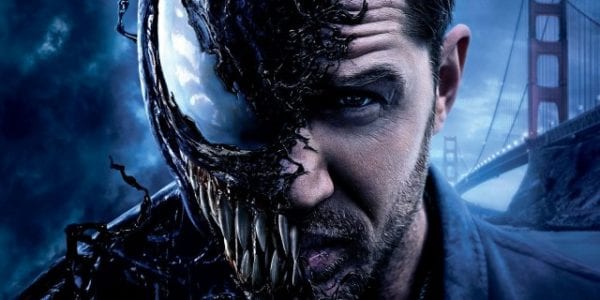