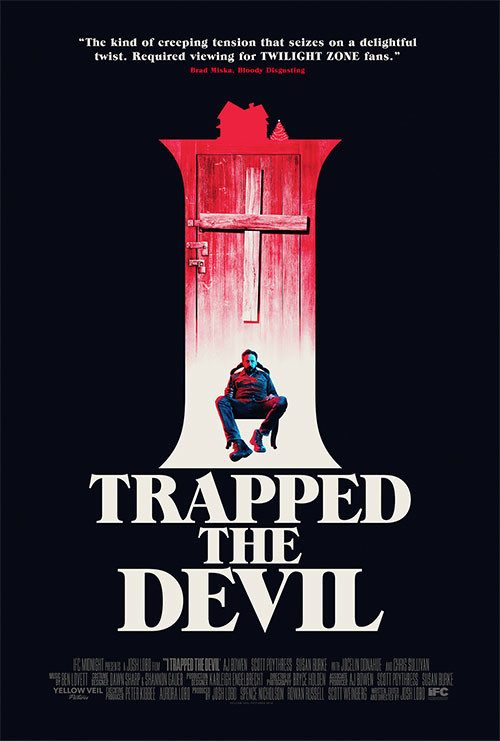 A man descends into paranoia after trapping what he believes to be the devil in his basement, but things take a dark turn when his family unexpectedly arrive for Christmas. I Trapped the Devil is the debut of writer-director Josh Lobo, and proves another winning case of a filmmaker smartly using their limited resources to craft an ambiguous, often eerily quiet genre romp – an uneasy character drama bearing a distinct genre wrapper.

But they’re not going anywhere, and before long, Steve informs his brother that he’s successfully trapped the Devil – purportedly, anyway – in the basement. For the rest of the movie, Lobo tightens the narrative screws as Matt and Karen try to discern whether Steve has suffered a psychotic break, or might in fact be telling the truth. 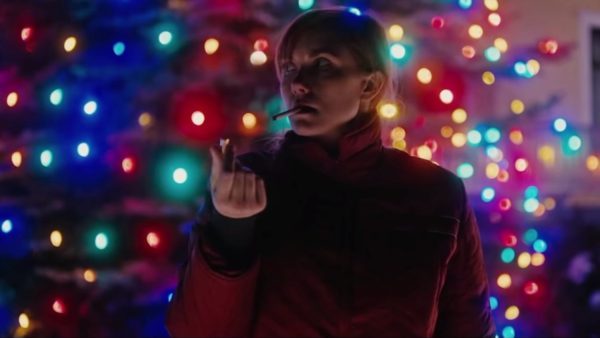 What Lobo’s film does better than anything else is maintain a consistent air of discomforting suspense throughout; it’s abundantly clear there’s unspoken tension between the brethren from minute one, and this carries through ably for the rest of the movie. Some may take umbrage with how little elaboration Lobo provides on the familial turmoil by film’s end, but it’s ultimately a foundation on which to build the meatier supernatural – or is it? – terror.

I Trapped the Devil deserves praise for not over-indulging in vagaries as low-fi horror is prone to; there’s a constant doling out of new information rather than a constant binary mystery all the way to the finish line.

Moreover, stereotypical conceptions of what the Devil may or may not be are quickly jettisoned in favour of something more philosophical – and, yes, low budget. There’s plenty of goofy potential in that regard, but Lobo has a firm handle on his tone throughout, even if the “rules” of the set-up don’t ever seem fully crystallised.

The pic does admittedly loses its way a little in the more spaced-out mid-section, and in that respect the pacing could’ve ramped up a tad despite the already brief 82-minute runtime. But the trio of central performances do a fine job keeping the vehicle afloat even during some more dubious moments, aided by understated visuals from debuting DP Bryce Holden, not to forget an atmospheric score by Ben Lovett.

By the time its amusing, expectation-subverting final shot arrives, Lobo and his game cast have certainly done enough to earn their genre stripes, even if for many the often dialogue-sparse approach might prove just a little too slow of a burn for its own good.

Josh Lobo’s low-fi genre debut is a slight yet compelling calling card for a promising filmmaker.